Ahmed disclosed this at a retreat for members of the National Assembly on process optimization in donor-financed projects in Nigeria. 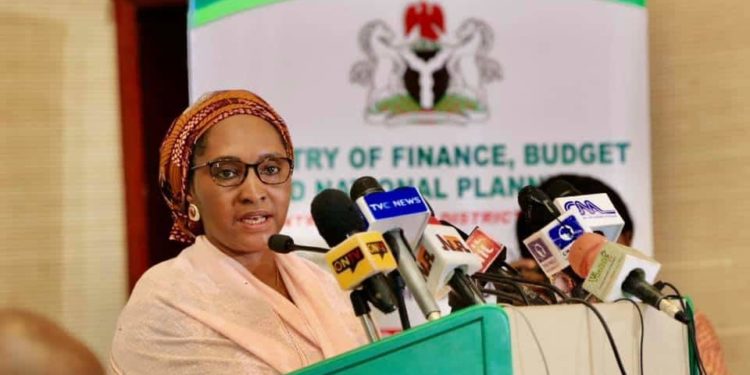 The Federal Government on Tuesday disclosed plans to improve the level of implementation of donor-financed projects in the country.

According to the government, the implementation process is affected by challenges such as bureaucratic bottlenecks, capacity challenges, political interference, and obtaining varied and misaligned approvals processes between local authorities and development partners.

The Minister of Finance, Budget and Nation Planning, Zainab Ahmed, said these factors had led to Nigeria’s low ranking in terms of the level of implementation of projects funded by the World Bank.

Ahmed disclosed this at a retreat for members of the National Assembly on process optimization in donor-financed projects in Nigeria.

The minister said the need to organize the retreat is predicated on the government’s desire to deliver planned projects for sustained growth and national development.

One of the critical sources of funds for the execution of key projects in Nigeria is through donor financing, especially, from multilateral bodies such as the World Bank and the African Development Bank.