Official: Launch of the African Union Centre for Post-conflict Reconstruction and Development

It will work closely with the AU Commission and other stakeholders to mobilize resources and follow up the implementation of the six pillars included in the PCRD Policy Framework. 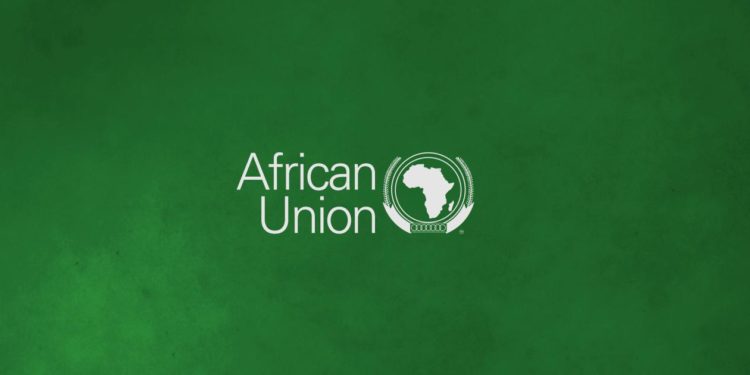 The African Union Centre for Post-conflict Reconstruction and Development (PCRD) was officially launched on Tuesday 21 December 2021 in Cairo, Egypt. The launch was officiated by H.E. Ambassador Bankole Adeoye, AU Commissioner for Political Affairs, Peace and Security and H.E Ambassador Soha Gendi, Assistant Foreign Minister of Egypt for African Organizations and Communities. The launch was witnessed by the African Diplomatic Corps based in Cairo and relevant line Ministries, Departments and Agencies of the Egyptian Government.

It is recalled that the AU Assembly of Heads of State and Government, through its Decision AU/Dec.351 (XVI) of 31 January 2011, had welcomed the proposal by the Government of Egypt to establish the Centre as a means to building sustainable resilience, to enhance structural transformation and thereby prevent relapse into conflicts. The launch of the Centre constitutes an important step in Africa’s efforts to operationalize the PCRD Policy Framework, adopted at the Banjul Summit in 2006.

Ambassador Adeoye also held talks with the Secretary General of the Arab League H.E Ahmed Aboul Gheit and the Assistant Secretary General H.E Ambassador Hossam Zaki. They agreed on working together to strengthen the cooperation between the African Union and the League of Arab States to face emerging challenges to peace and security in the two regions.

At the Cairo International Centre for Conflict Resolution, Peacekeeping and Peacebuilding in Africa (CCCPA) and the Institute of Diplomatic Studies, Commissioner Bankole Adeoye highlighted the role of the inaugurated AU Centre in contributing to the peace and stability in the Continent.