The ruling party said earlier in a statement that President Roch Kabore had survived an assassination attempt. 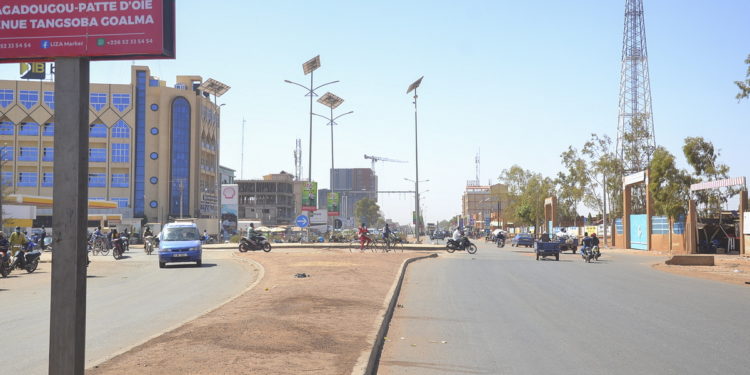 OUAGADOUGOU – Burkina Faso’s army announced on Monday it had ousted President Roch Marc Christian Kabore, dissolved the government and the national assembly, and closed the borders, according to media reports.

The President of Burkina Faso Roch Marc Christian Kaboré was arrested on Monday and was detained in a barracks in Ouagadougou, a day after mutinies in military camps in this country plagued by jihadist violence.

The ruling party said earlier in a statement that President Roch Kabore had survived an assassination attempt.