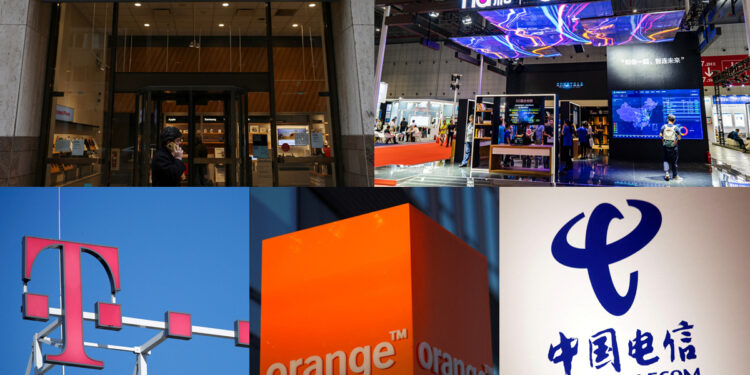 Verizon of the United States retained its place as the most valuable telecom brand in 2022, with Deutsche Telekom of Germany rising to second place according to a recent report by brand valuation consultancy Brand Finance.

China Telecom improved its ranking by climbing to 10th, becoming the second Chinese company to make it into the top 10.