Why Nigeria was removed from WHO vaccine-sharing program

Nigeria expected to receive not fewer than 100,000 doses of Pfizer’s vaccines by the end of January or at the beginning of February but that expectation will be unmet since the country has been yanked off the list of first priority receivers of vaccines. 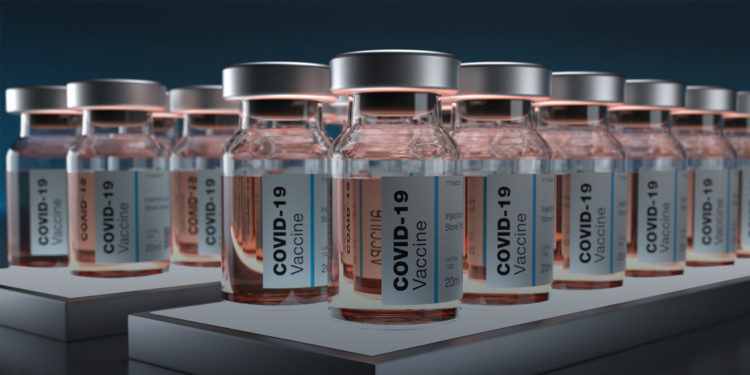 The vaccines were to be delivered under the World Health Organization‘s (WHO) COVAX initiative that is seeking equitable distribution of vaccines outside the competitive process advantageous to rich and powerful countries. Low-income countries have either been priced out of doses or simply cannot get commitments from pharmaceutical companies who have already signed off future productions to countries in thE European Union as well as North American neighbors the United States and Canada.

Nigeria, one of nine African countries denied in the first round of distribution under COVAX, has seen a surge of cases since last November even as the West African country, which is also Africa’s largest economy, struggles to innoculate its population. Nigeria has seen over 1,600 deaths since the first coronavirus infection was reported in March of 2020.

Initially, local media reported that the reason the country was taken off the WHO’s priority list was as a result of an inability to store doses successfully. Nigeria’s management of its share of the global crisis has been criticized by citizens who believe their government has been inept with processes from mass testing to ensuring preventive measures are maintained. Many Nigerians believe the situation is worse than the about 140,000 cases the government has reported since the first case was recorded.

The cost of taking a coronavirus infection test in Nigeria has also been blamed for obstructing the real picture on the ground. It takes between $90 and $126 to get tested for COVID-19, according to the country’s disease management bureau. In comparison to Nigeria, Ghana, a West African neighbor but a smaller economy, has free COVID-19 tests at government institutions.

Nigeria’s government has tried to win the confidence of its public over the last several weeks. The government earlier this year took journalists to storage facilities in the capital Abuja in order to demonstrate its readiness to receive vaccines. Federal authorities have also discussed ways by which coronavirus tests could be made more accessible in the country of more than 200 million people, most of whom are poor.

The government also denied that it was removed from the initial COVAX distribution list because it could not store doses. According to Faisal Shuaib of the Primary Healthcare Development Agency, a federal institution, the WHO decided at the end that countries Cape Verde, South Africa, and Rwanda are seeing much direr situations.

This statement was not necessarily affirmed by Walter Kazadi Mulomboo, the WHO’s representative in Nigeria. Mulomboo assured the country on Saturday that the world body still supports Nigeria’s efforts and is eager to help the national ambition of vaccinating 40% of Nigerians by the end of the year.

“Of all the 88 million AstraZeneca vaccine doses allocated to African countries for the first phase, Nigeria has received by far the largest allocation, with 16 million doses,” Mulomboo said.