Zimbabwe will re-open its land borders on December 1, nearly nine months after it closed them in order to contain the outbreak of Covid-19. 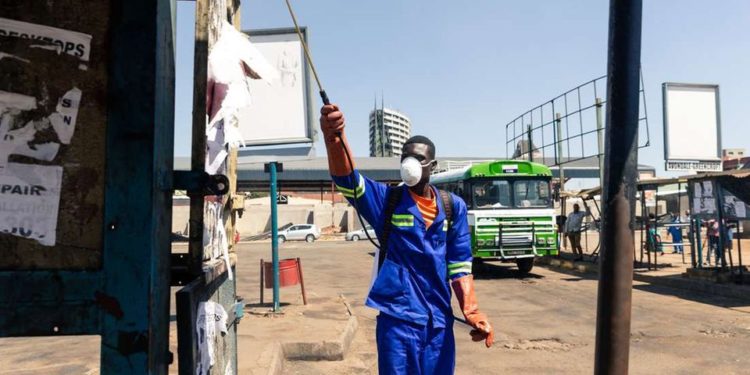 The southern African country’s borders with Botswana, South Africa, Mozambique and Zambia have been closed for passenger traffic since the end of March.

“The borders will open first to passenger vehicles and pedestrian traffic as from 1st December 2020, while further assessments are being undertaken with regard to handling passenger transport,” Ms Mutsvangwa told journalists in Harare.

The operating hours for the points of entry could be fixed at between 6am and 6pm.

Zimbabwe has been recording a steady decline in Covid-19 cases in the past two months, which now average below 30 a day.

On October 1, Zimbabwe allowed international flights to resume as it gradually reopened its tourism sector.

Domestic flights were allowed to resume on September 10.

According to a government directive, international travellers are required to produce certificates showing that they tested negative for Covid-19 at least 48 hours prior to their trip.

The government has re-opened tourism facilities such as national parks and lifted a ban on intercity travel.

Zimbabwe receives an average of two million tourists a year, but the number is expected to go down significantly this year due to the Covid-19 induced travel restrictions globally.

Tourism, alongside mining and tobacco exports, account for most of Zimbabwe’s foreign currency receipts.

A persistent shortage of foreign currency has constrained the country from importing essentials such as fuel and medicines, which are in short supply.