Breaking: Buhari Govt under fire over police clampdown on journalists

The Senior Pastor of Awaiting The Second Coming Of Jesus Christ Ministry, Adewale Giwa has charged the Inspector General of Police, Mohammed Adamu to stop the Force from treating journalists as criminals. 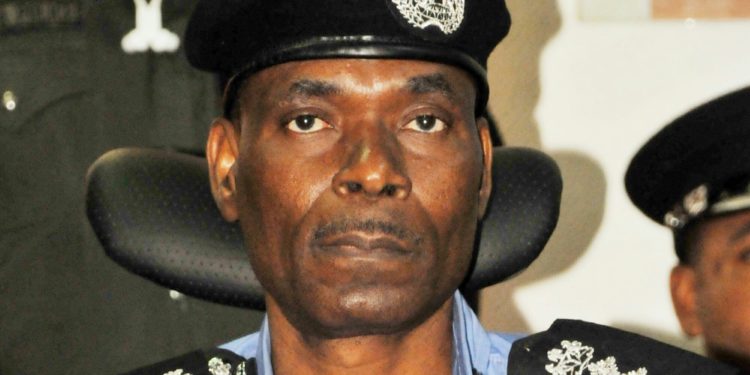 Giwa asked the IGP to end the impunity “because we are not under military regime.”

He made the call while stressing that journalists have not been treated in a respectful and considerate manner since President Muhammadu Buhari took over government.

Recall that the police personnel under the IGP Squad had on Tuesday arrested DAILY POST’s Delta State correspondent, Mr. Matthew Omonigho, alongside three other reporters.

The IGP squad had told him that they were in town for an investigation and that he has a link with a suspect, Mr. Cletus Opukeme whom they were looking for.

Omonigho and the other journalists have since been released.

However, Giwa in a statement sent to DAILY POST, also charged the IGP to release other journalists being held in cells.

He said, “I call on the Inspector General of Police, Mr. Mohammed Adamu to immediately order the release of all journalists in different police cells across the states.

“Over the years since the All Progressives Congress took over the mantle of leadership, journalists have been treated like criminals.

“There is nothing like press freedom in Nigeria anymore. Freedom of the press is often referred to as the right to circulate opinions in print without censorship by the government.

“Those who got to power through social media networks and other media organizations are now the people jailing journalists. What an irony!

“How can you link a journalist to a suspect? Why can’t you arrest the suspect first? It is really ridiculous and disgusting!

“I think we must do everything possible to have a better nation. Our police should be able to comport themselves to respect the rights of Nigerians.”