Cameroon and Mali crashed out of the African Nations Championship as the group phase in Algeria came to a shock-riddled climax. 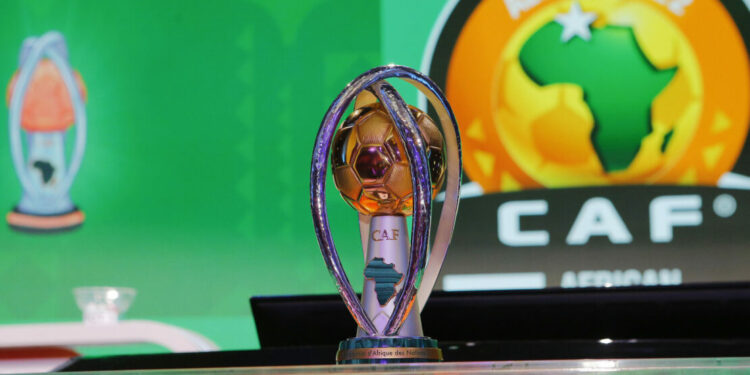 Two-time runners-up Mali needed only a score draw against Mauritania to top Group D, but lost 1-0 with Mamadou Sy scoring the 53rd-minute goal that took his country to the quarter-finals.

Cameroon, who hosted the previous edition and came fourth, also needed only one point to finish first in Group E, but fell 1-0 to Niger, who snatched top spot.The competition for footballers playing with clubs in their country of birth now takes a two-day break before the quarter-finals.On Friday (Jan.27), title favourites Algeria face the Ivory Coast in Algiers and Senegal meet west African neighbours Mauritania in Annaba.

Madagascar play Mozambique in Constantine and Niger tackle two-time runners-up Ghana in Oran on Saturday (Jan. 28). None of the surviving teams have won the CHAN with Morocco and the Democratic Republic of Congo twice each and Tunisia and Libya lifting the trophy in the six previous tournaments.