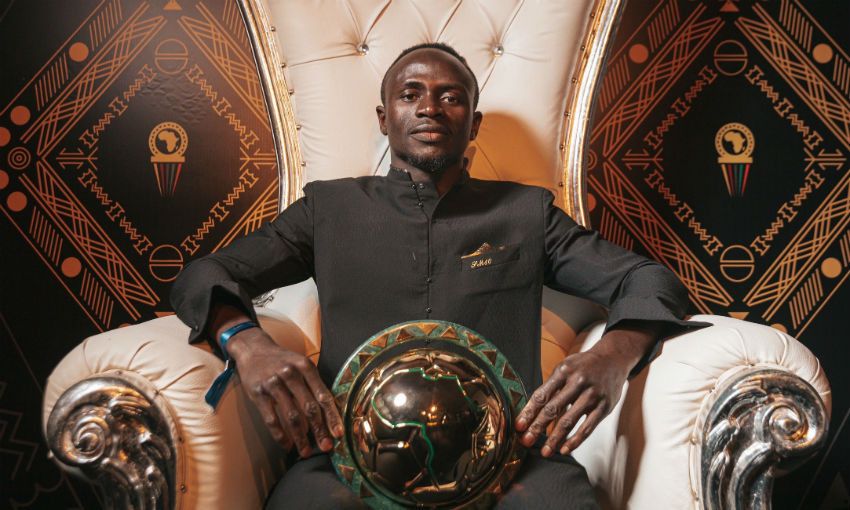 Bayern Munich forward, Sadio Mané, has been named Player of the Year at the 2022 CAF Awards held on Thursday night in Morocco.

READ MORE: AfroSports: From Footballer To Heptathlon At World Championships

Mané won the men’s African Play of the Year awards back in 2019, the last time the awards ceremony were held. This time, Mané beat former teammate Mohammed Salah (Liverpool) and Chelsea goalkeeper Edouard Mendy, his fellow Senegalese to the accolade.

This is Mané’s second straight award, with Salah having captured the award back in 2017 and 2018. Mané and Salah still have work to do to catch up to Yaya Touré and Samuel Eto’o, who share the record as four-time winners.

On the women’s side, Asisat Oshoala has won Player of the Year for a record fifth time after a tremendous season with FC Barcelona Femení.

Having completed a summer move to Bavaria, Mané’s time in Germany couldn’t be kicking off with a better start ahead of the 2022 World Cup.