Football: I am better than Drogba and Diouf, Eto’o 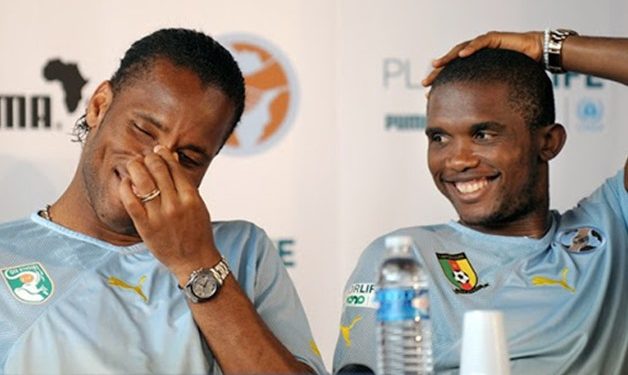 Former Cameronian striker, Samuel Eto’o, stated that he is a better player than his African compatriots, Didier Drogba and Elhadji Diouf.

“There is no debate. None of them [Diouf and Drogba] can come and say that they were at my level or better. And it’s not the fact that I say it, it’s a fact.” The Cameronian said on Thursday.

Eto’o wore the jerseys of some of the top clubs in Europe, including Real Madrid, Barcelona, Inter Milan and Chelsea.

The Cameronian won three UEFA Champions League titles and many domestic titles as well as being a key player at the golden era of the national team.

Eto’o continued “I wanted to be number one and I have been throughout my career.”