With the African Cup of Nations Set to Kick Off In January 2021 you cannot blame Liverpool’s German Manager Jurgen Klopp and Liverpool fans unease for the Competition when it debuts in January. 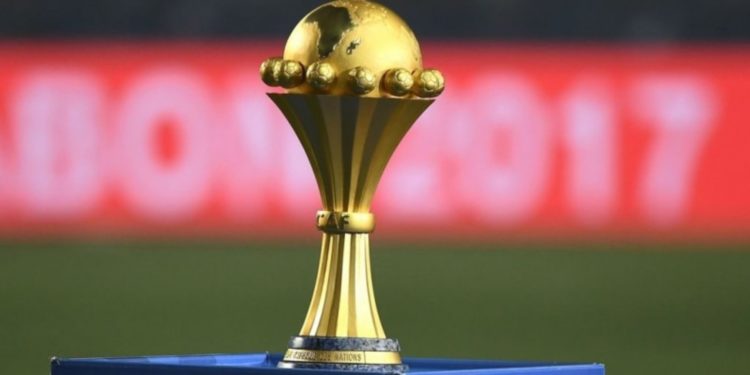 They are certain to loose a trio of first team players in Sadio Mane, Mohamed Salah and Naby Keita for a number of weeks – a coup that could obliterate their title ambitions.

A Culmination of these feelings led to Klopp stating earlier this week that he was saddened to loose three of his Top players to this ‘Little Tournament’ and on Wednesday his statement returned to hunt him whilst on media duties in preparation for their Champions League return fixture in Porto.

Journalist Ojora Babatunde certainly wasn’t too happy with Klopp and he demanded Klopp Apologize to the continent, its players and Fans –of the biggest football competition In Africa.

Klopp was clearly taken aback by the inquest but immediately responded saying.

“I didn’t mean it like that, come on, I was not even close to it being the idea in my mind that I want to talk about the African Cup of Nations as a ‘little tournament’ or the continent of Africa as a little continent, not at all.

“What I meant was, if you watch the whole press conference then you might have understood it the right way if you wanted to, because I said there are no international breaks until March now.

Klopp responded by insisting his limited vocabulary of the language interfered with the construction of his statement, thus giving ulterior meaning to his statement, he insisted he had no intention of mocking the African continent of the AFCON