Kenya And Zimbabwe Banned From World Football By FIFA

"They know what needs to be done for the suspension to be lifted and for them to be re-admitted," Gianni Infantino, President of FIFA. 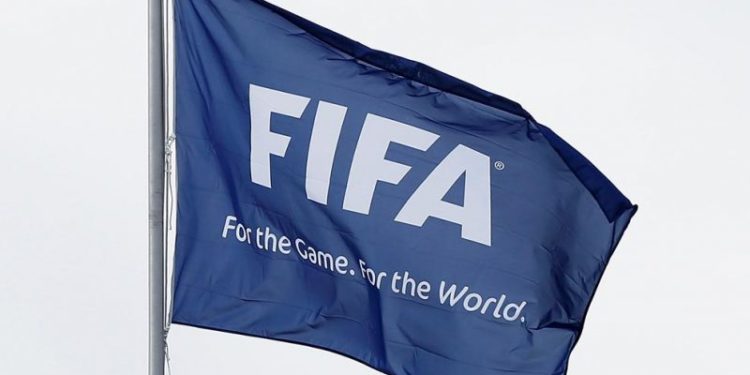 Kenya and Zimbabwe have both been banned from world football by FIFA because of government interference in the running of the game.

That same month, the Zimbabwe FA (ZIFA) board was also suspended by the country’s government-appointed Sports and Recreation Commission (SRC).

The reasons for the SRC’s intervention include alleged sexual harassment of female referees by technical staff and allegations of fraud within ZIFA.

“They know what needs to be done for the suspension to be lifted and for them to be re-admitted,” Gianni Infantino, President of world governing body FIFA, said.

Meanwhile, at the end of November Nick Mwendwa stepped aside as FKF president after being charged with multiple counts of fraud, allegations he has denied.

Zimbabwe’s SRC was initially given a deadline of 3 January by FIFA to relinquish control of football back to ZIFA.

That demand was not met, but Zimbabwe’s men were allowed to play at this year’s Africa Cup of Nations despite that failure by the SRC, which has appointed a nine-member “restructuring committee”.

In a statement, the SRC reacted to the ban by questioning the failure of not just FIFA, but the Confederation of African Football (CAF) too, to tackle serious allegations of wrongdoing within the previous ZIFA administration.

A FIFA ban means the two countries cannot take part in international competitions until the suspension is lifted.