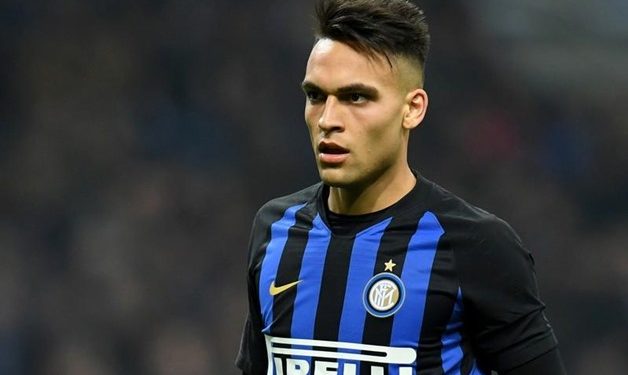 “Who wouldn’t like to play with Messi? Talking about games that they played in the national team, he said it was a dream, imagine it, to play so young for Argentina and with Messi.” Yaque said to Spanish Radio.

Martinez is one of the promising talents in the world and a fierce race to sign the player is expected in the summer.

Yaque added, “If we asked him where he’d want to play, he wouldn’t tell us anything, he wouldn’t lose his head about big clubs wanting him but there’s nothing official today.”

Martinez joined Inter Milan in 2018 from Racing Club and since then he proved his worth for his club and the national team.