The former Dwangwa United hitman, who is currently in the United Kingdom, has joined soccer players across the world in opening up on racism 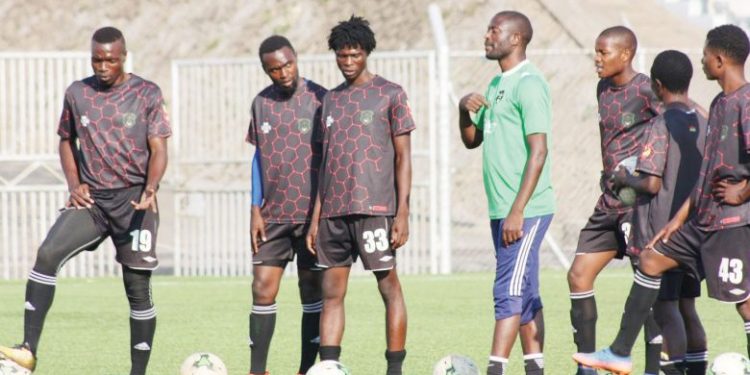 Former Malawi national football team striker, Esau Kanyenda, has said he experienced racism during his seven-year stint in Russia where he played for several clubs.

Kanyenda signed for Rostov, Kamaz and Lokomotiv Moscow before returning to South Africa in 2012.

Various sports personalities have been speaking out on the vice in support of American George Floyd who died after a police officer knelt on his neck for close to nine minutes.

Kanyenda told South Africa’s The Citizen that he experienced racism in various forms while plying his trade in Russia.

“I experienced racism, sometimes from my own team mates in Russia and Denmark. But that was, or is nothing compared to what the average black person in the inner cities of England and America goes through every day. #RIP George Floyd,” Kanyenda was quoted as saying.

At the peak of his career, Kanyenda played for Jomo Cosmos in South Africa’s Premier Soccer League (PSL) where he scored 43 goals in 92 matches.

Meanwhile, Kanyenda has said he nearly joined PSL giants Mamelodi Sundowns when owner Patrice Motsepe was in the process of buying a stake in the team.

“I think if I didn’t go overseas I would have probably joined Sundowns. It was Mr Motsepe who gave me the top goal scorer award and I remember he said to me he is buying a team and he wants me in that team,” goal.com quoted the Malawian as saying.

After returning to the Rainbow Nation, Kanyenda played for Polokwane for five years, helping the team to earn PSL promotion before his return to Malawi in 2017.

Kanyenda quit the game at the end of the 2018 season after two seasons at Be Forward Wanderers where he helped the club to win the TNM Super League title in 2017 with eleven goals.