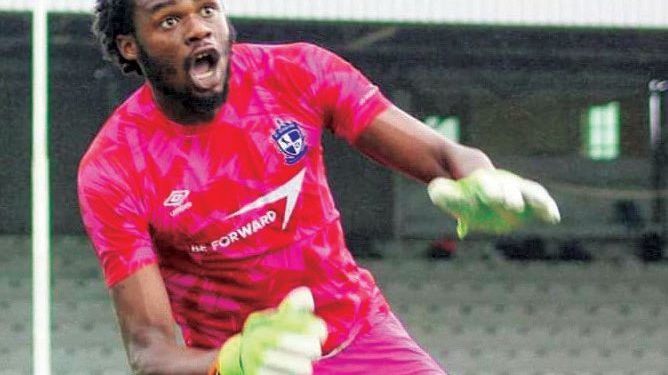 Be Forward Wanderers are on the verge of losing Flames goalkeeper William Thole as his contract is set to expire in December this year.

Details have emerged that the former Mighty Tigers goalkeeper has been linked with a move to Capital City giants Silver Strikers.

“He has a running contract until December. We have not started discussion with him to extend the deal,” he said.

Reports are rife that Thole has agreed to sign a pre-contract with Silver.

Thole could neither deny nor confirm Sunday.

It will a big blow for Wanderers if they lose Thole as second choice goalkeeper Richard Chipuwa has struggled to regain form.

“We have good goalkeepers at Silver. We have just extended the contract for goalkeeper Brighton Munthali so we cannot be interested in any goalkeeper at the moment,” he said.

According to transfer rules and regulations, players are allowed to sign pre-contracts with a team of their choice if they have six months remaining on their contracts.

Meanwhile, Silver are also on the verge of losing defender Yinusa Sherrif and striker Michael Tetteh as the players have three months left on their contracts.