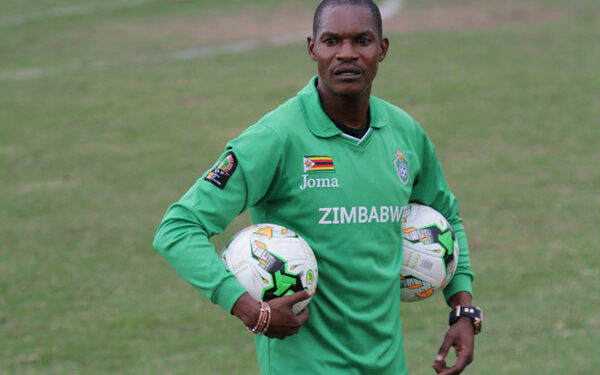 Football Coach, Norman Mapeza of FC Platinum yesterday said the Premier Soccer League officials were justified to halt games last week and attend to security issues since hooliganism was getting out of hand in domestic football.

The former Zimbabwe international was speaking ahead of the resumption of football as they host Triangle at Mandava after a tumultuous month that saw two games being abandoned due to crowd trouble.

Mapeza witnessed the anarchy first-hand when unruly fans turned Mandava into a warzone, leading to the premature end of their game against Highlanders on April 23.

Then two weeks ago, the ugly scenes unfolded again at Barbourfields and the match officials were forced to call off the game between Highlanders and Dynamos late in the second half.

The issue of hooliganism is set to be on the agenda when the Premier Soccer League hold their Annual General Meeting today, following last week’s meeting with the security personnel.

The games resume as FC Platinum welcome Triangle in a top four clash at Mandava. Mapeza’s team has been on a steady revival after winning five of their last six games and closing the gap with the top teams.

FC Platinum are now in fourth place with 25 points, three behind third-placed Triangle. Chicken Inn lead the race with 31 points, one above Dynamos, with two rounds of play remaining before the halfway mark.