Wydad Athletic Club (Morocco) and Al Ahly SC (Egypt) will battle on Monday, 30 May 2022 in the season finale of the TotalEnergies CAF Champions League. 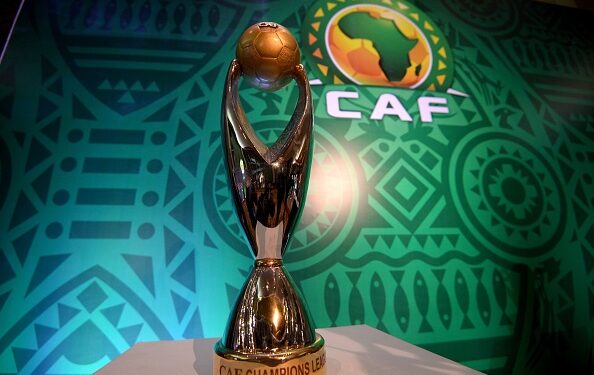 TOPSHOT - This picture shows the trophy prior to the draw of the Confederation of African Football's (CAF) Champions league at the Ritz Carlton Hotel in Cairo on December 28, 2018. (Photo by MOHAMED EL-SHAHED / AFP) (Photo credit should read MOHAMED EL-SHAHED/AFP/Getty Images)

Wydad Athletic Club of Morocco and continental giants, Al Ahly Sports Club of Egypt will battle it out on Monday, 30 May 2022 in the 2021-2022 season finale of the TotalEnergies CAF Champions League.

To prepare you for the final showpiece, Africanian has set up some 10 facts about both teams for you to enjoy: