The NBA will train coaches, athletes and officials but also support the development initiatives of the discipline at the grassroots in Benin 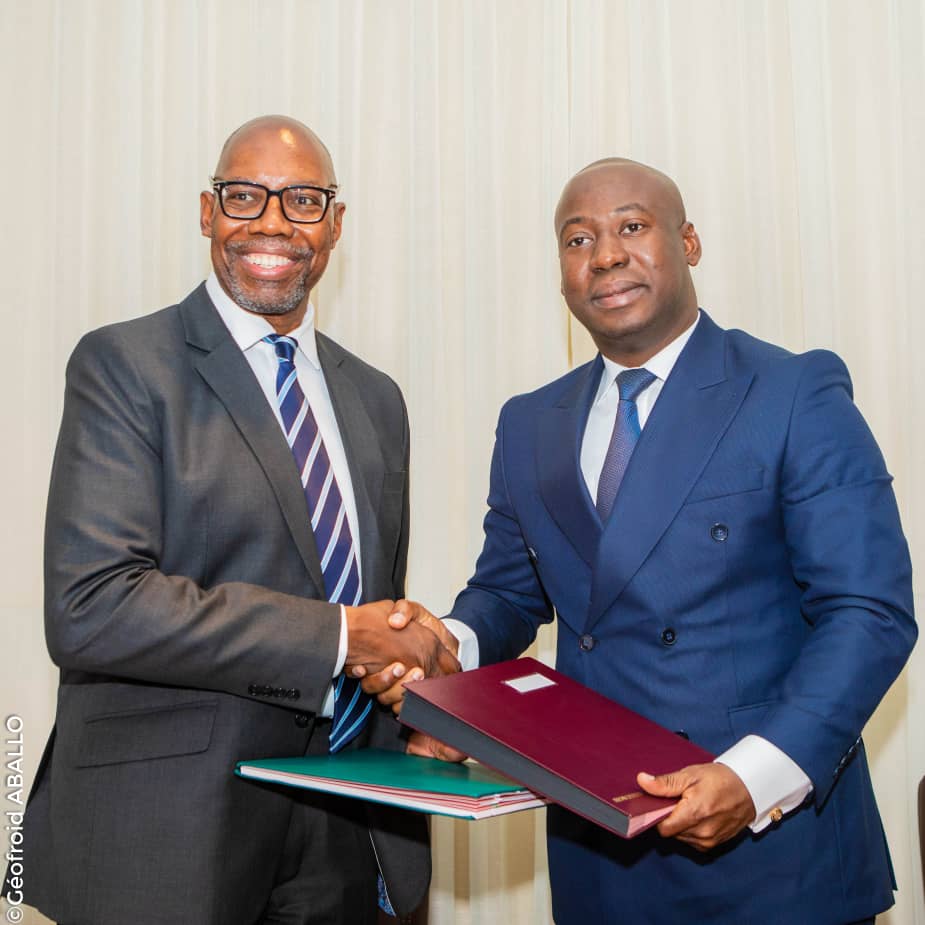 True to its vision of developing basketball, the Beninese government on Tuesday, May 17 in Cotonou, formed a partnership with the National Basketball Association (NBA). Through this memorandum of understanding signed by Oswald Homéky, Minister of Sports, and Victor Williams, CEO NBA Africa, it materialized the partnership between the Beninese government and the National Basketball Association.

The NBA will train coaches, athletes and officials but also support the development initiatives of the discipline at the grassroots in Benin.

Recalling the government’s investments in the sports sector with the establishment of infrastructure and various programs for the development of sport at the grassroots, Oswald Homéky believes that the time has come when the performance of Beninese athletes will no longer be by chance but rather the result of efforts made at all levels.

He expresses his gratitude to the executive committee of the Beninese Federation of Basketball which has very early understood the challenges of professionalization of this sport.

According to him, Benin gives itself the means to be the best in all sports. “Benin has decided to walk with the greatest expertise in the world and we will with our partners to establish real policies to promote the training of coaches, athletes, officials and others, “he promised.

Victor Williams, CEO NBA Africa, says he is amazed by the vision of the government of President Patrice Talon for sport, with the promotion and training projects as well as the construction of sports infrastructure.

Proud of Ian Mahinmi, he notes that it is a chance for Benin to have an ambassador of this level. Hoping for a fruitful cooperation, he is ready to work with the Beninese government and the Ian Mahinmi Foundation for the development of Beninese basketball.

Emotional, for his part, Ismahinl Onifadé, President of the Beninese Federation of Basketball, stresses that this partnership is the ingredient to start the revolution of the basket ball in Benin. Seduced by the enthusiasm generated by this agreement, he pledges to open all doors so that this partnership can enable Beninese athletes to achieve their dreams.