Number of cases in the Egyptian league teams reach 18: EFA

The Ministry of Sports has given the green light to resume the current season of the Egyptian Premier League on July 25. 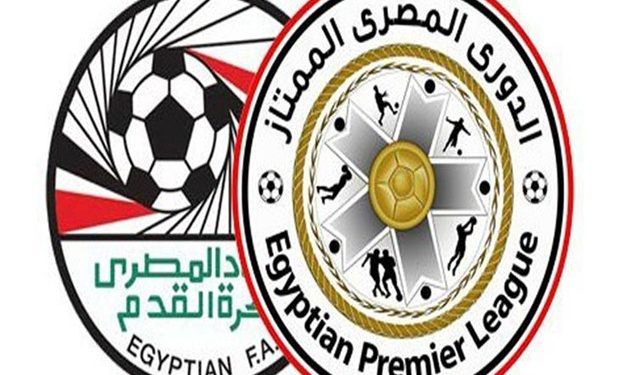 CAIRO, 29 June 2020: A source in the Egyptian Football Association revealed that the number of COVID-19 positive cases in the Egyptian Premier League has risen to 18, according to Filgoal website.

The source said: “After conducting more tests, the number of positive cases increased to 18 after 7 people recently appeared.”

He explained, “There are 5 cases in Tanta, 4 in Haras El Hedoud, 4 in Enppi, and one case in each of Talaea El Gaish, Wadi Degla, Aswan, the Arab contractors, and Ittihad Alexandria.

He concluded, “There are no positive cases in Al Intag Al Harby, as it was reported that the player, Bassem Morsi, was injured.”

Each club performs medical swabs for 50 individuals, including players, coaches, and administrators.

Clubs still object to the resumption of the tournament, explaining its position due to lack of time, the absence of foreign players, and the spread of the Coronavirus.