Soccer: Ayman Ashraf was unlucky to lose two CAF Champions League finals in a row in 2018 and 2019

It was like a war, Ayman Ashraf on CAF Champions League final against Esperance in 2018 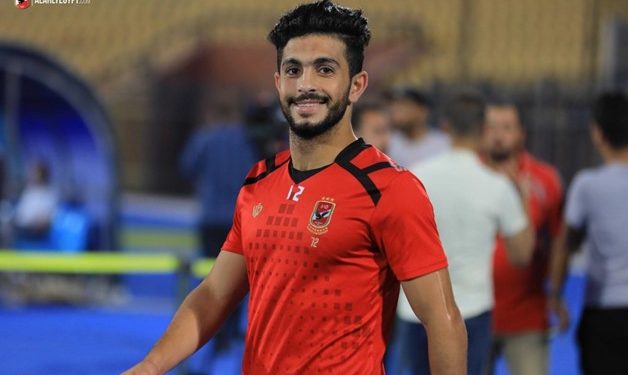 The second final’s loss was shocking for the team fans as Al Ahly travelled to Tunisia with a comfortable 3_1 lead. However, they were outplayed by the Tunisian giants and lost the game 3_0 and missed the chance to win the 9th title in the club history.

“It was not a normal football match, it was like a war. The Tunisian fans attacked our bus before the game and our teammate Hisham Mohamed was injured.” Ashraf told ONTime Sports.

Al Ahly failed to reconcile the fans last season as they were knocked out of the competition from the quarter finals after losing 5_1 on aggregate to Mamelodi Sundowns.

This season, the team sees winning CAF Champions League title as a top priority and they have reached the semi-finals after defeating Sundowns 3_1 on aggregate.

CAF Champions League competition was suspended due to coronavirus and there is no specific date for the return of the competition.

Al Ahly has won a record 8 CAF Champions League titles but they failed to win the title since 2013.