Zambia have recorded the biggest move of any team in the women's football rankings after their shock Olympic qualification. 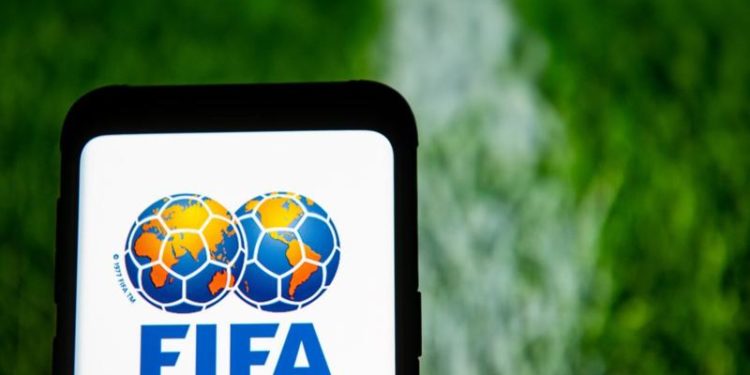 The Copper Queens of Zambia, also known as Shepololo, moved up six places and gained 31 points after defeating African powerhouse Cameroon in March 2020, to claim their maiden Olympic football ticket.

Having lost 3-2 in Cameroon, Zambia won 2-1 in Lusaka and went through by virtue of the away goal rule.

This resulted in them moving up to 100th place in the world. However they have not quite cracked the top 10 African sides, currently 12th in the CAF classification.

Cameroon themselves slipped two places to 51, losing their top 50 slot as a result of that defeat – but they still remain second in Africa, while South Africa, Ghana and the Ivory Coast complete the top five women’s teams on the continent.

Reigning African champions Nigeria moved one place to 38th as they remained the only African team in the women’s top 50, sealing their place as Africa’s top ranked team.

Other wins were recorded by Africa as Gambia became the newest addition to the women’s world ranking, making their debut at 113rd in the world – thus increasing the total number of women’s teams in the ranking to 159.

Tunisia and Senegal also made their re-entry after a period of inactivity to 78th and 87th on the table respectively.

At the top of the ranking, World Champions USA retained the number one spot after winning the SheBelieves Cup this March, while Germany, France, Netherlands and Sweden make up the top five teams in the world.

The women’s ranking, unlike the men’s, is released quarterly instead of monthly, as a result of fewer number of football competitions available for women’s teams.

The next women’s world ranking will be published in June 2020.