Earlier this year, AfriLabs added 28 new hub members, and with the recent admissions, the total number of new members added this year so far stands at 55. 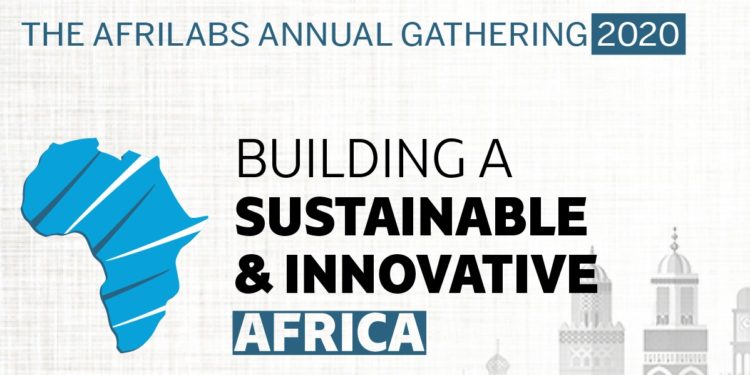 In line with its vision of a thriving innovation economy in Africa, driven by the power of its community, AfriLabs has added 27 new members to its network which brings the total number of members to 225 in 47 African Countries. Furthermore, this means that AfriLabs has extended her reach to 8 new cities and a new country, Cabo Verde.

“I am excited to be connected within the ecosystem of tech hubs and incubation centres in Africa. We are looking forward to learning from those that have been in the game, the region, and so much more. As you know, we have been operating in Africa for only about 2 yrs, so we have a lot to learn and also have a lot to offer. That’s the excitement we are looking forward to.” Malik Khan, Founder of Disruptive Lab Faraja, Gambia.

Also, Zindzi Letsididi from TheNeoHub Gaborone, Botswana, shared the Hub’s expectation for being a part of the AfriLabs community.

“As TheNeoHub, we are excited to be part of the largest pan-African network of technology and innovation centres, AfriLabs. Being a member of this prestigious network will bring our hub closer to an integrated and prosperous future in innovation and technology fostered by open collaboration and growth in entrepreneurship. This opportunity will expand our network and co-creation across the continent.”

The Executive Director of AfriLabs, Anna Ekeledo, also had the following to say about the admission of new member hubs:

“Our vision is a thriving innovation economy in Africa, driven by the power of our community, and we are happy that more hubs with the same purpose are joining us.

The pandemic has affected businesses across the continent in a way nothing has done before, and collaboration through communities like ours is a right step in the right direction.”

AfriLabs was founded in 2011 to build a community around rapidly emerging tech hubs and innovation spaces that serve as meeting points and communities for developers, entrepreneurs, and investors. The aim is to empower these hubs by building their capacity to support startups and businesses and build a thriving, innovative economy in Africa.

Every year, AfriLabs hosts an Annual Gathering of ecosystem stakeholders to plot the way forward for the continent’s entrepreneurial growth. This year’s edition is going virtual and will hold conversations on how Africa’s Tech community can build resilient innovative systems. Learn more and be a part of this year’s Gathering here: https://www.afrilabs-gathering.com/.