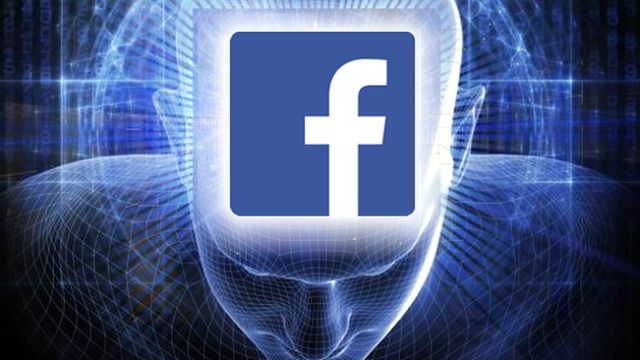 Facebook decided to turn off an Artificial Intelligence that the platform created, after it developed its own language

Two bots programmed by the tech company developed new languages, forcing the company to deactivate them as a precautionary measure, as this prevented communications they implemented from continuing to evolve without any control. The AI was developed intent on improving its ability to communicate better with humans, especially for customer care.

For the most part the A.I delivered on its set tasks, except it began to develop a new language Facebook developers couldn’t decipher.

Seeing that it did not take too long between the facebook bots to become completely unintelligible to humans, those in charge  of the project decided to turn off the system, as the fact was taken as away for “intelligence to get out of control”