It is the 2.8 billion Facebook users globally that have felt the impact most severely, their communications vital for business and day-to-day life cut off without warning and with no explanation. 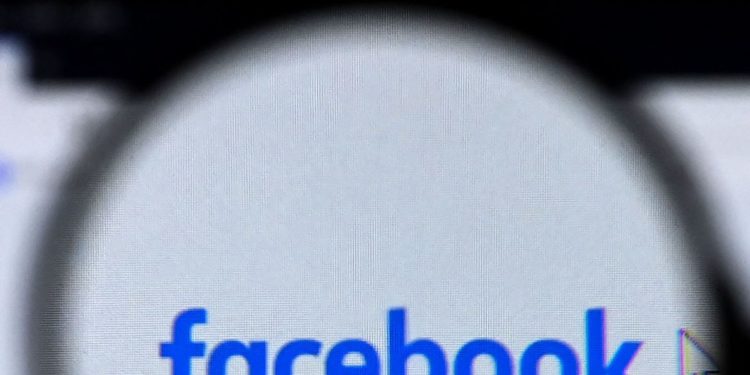 The last week or so has been a difficult one for Facebook, with Instagram, WhatsApp and Facebook servers all going down. Some networks did so repeatedly, across the week, for extended periods of time, causing the company’s largest and most significant social media blackout in years.

Billions worldwide had their personal communications and online businesses cut off, with some Facebook employees even reportedly locked out of their own offices because of the technical difficulties.

The global impact was huge. Like Wechat, Facebook offers a wide range of built-in digital services, such as messaging, live streaming, telephone calls and virtual reality. Many developing countries rely heavily on Facebook, as the platform’s free messaging apps are vital in day-to-day life.

The consequences of Facebook being down affected the way people use other parts of the internet, too. Many use the platform as a form of digital identification, as the app has access to users’ personal information. This is then used to sign into a multitude of other different services, meaning simple things such as logging into shopping websites, televisions or even home temperature controls are affected.

As we enter the age of the Internet of Things, everyday devices, such as our fridges and cars, have increasingly become online entities. Outages which disable access to these devices suddenly seem much more serious than just being unable to share photos of your pet for a few hours.

Networks were so totally disabled, that, ironically, Facebook had to rely upon competitor Twitter to send updates on the issue to the public. Twitter responded in jest to the situation, boasting its own stable network, publishing the message “Hello Literally Everyone”, which was liked 3.3 million times.

As serious as it is, the problem is not unique to Facebook. Google faced similar issues in December last year where Gmail, Youtube and Google Maps went offline for around an hour. Services ranging from email communications to GPS navigation all being disrupted highlights the potential downsides of using services held by large tech conglomerates that hold all their eggs in one basket.

Despite the cryptic nature of large tech companies when a major systems failure like this occurs, it is likely that the outage came from within the company. Facebook engineers tinkering around with the network internally could lead to a cascade of problems, given the complexity of their design.

The idea of problems involving the network configuration is supported by the fact that error messages indicated a DNS problem.

Standing for Domain Name Server, it means that when people tried to contact the website, the webpage still existed, but could not be reached or loaded.

DNS is described as a sort of logbook of contacts for the internet, and converts domain names into IP addresses that can be read and located by computers.

There have been no winners from last week’s outage; however, some have lost more than others. Facebook itself took a hefty financial hit from being offline. The company lost billions of dollars from its market value, as anxious investors waited to feel a pulse restart from the corporation. Millions more were lost through wasted advertising opportunities as the platform continued to stay offline. The stock market value has since recovered, however, and Mark Zuckerburg’s personal fortune still retains his title as one of the richest people in the world.

It is advisable to keep in mind how heavily embedded these apps are in our lives, and how much more needs to be done to regulate and support big tech infrastructure, to ensure that this does not happen again.