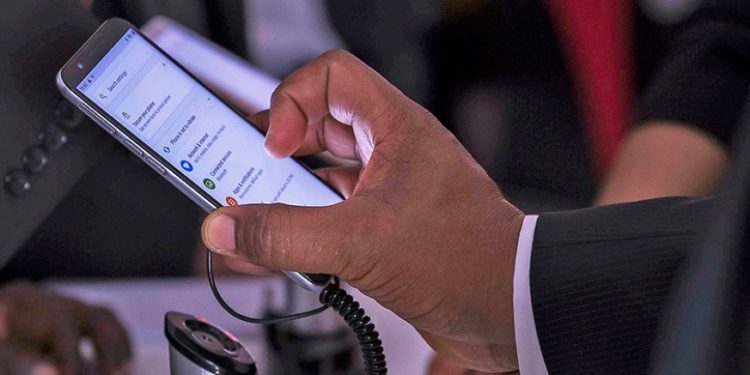 Contrary to popular belief, eight out of the top 50 cheapest countries in the world for mobile data are in Sub-Saharan Africa.

This is in stark contrast to the cost of broadband on the continent, which is almost universally very high or non-existent.

In the sub-region, Rwanda which is weaving its way to becoming Africa’s tech hub ranks 11th in terms of affordable mobile data pricing and 64th globally, according to a survey by Cable.co.uk.

Cable.co.uk is a globally-renowned website that compares price trends of broadband and mobile data around the world.

Besides Rwanda, other tech hubs such as Kenya, Nigeria and South Africa were ranked 42nd, 58th and 148th on the global scale, respectively.

Somalia was ranked as the cheapest in the region and features in the top ten worldwide, with an average of $0.5 for 1GB of data.

Also, five out of the ten most expensive countries to buy mobile data in the world are found in the region.

Excellent infrastructure for both mobile data and broadband as well as heavy reliance on this data plan imply lower price of data cost in many countries, the survey found.

Open competition on the mobile market, according to the study, also lays big claims on the price of mobile data.

In the case of Rwanda, there are 25 or so licensed internet providers, which offers ground for competition.

Nonetheless, in regards to diversity, KT Rwanda Networks is the sole wholesaler of 4G LTE, while a pair of telcos in the country claims the entire market of other networks including 3G.

Globally, India remains home to the cheapest mobile data plans in the world, with one gigabyte of data costing an average of just $0.09. The low data price is attributed to the country’s vibrant smartphone market, with strong adoption and many competitors.

Mobile data in some of the giant economies such as Germany and the United States rank 141th and 188th while Russia and China rank 9th and 12th, respectively.