The number of Moroccans residing in Spain with legal status amounted to 864, 500 in 2019, the National Institute of Statistics (INE) reported on April 21, 2020. 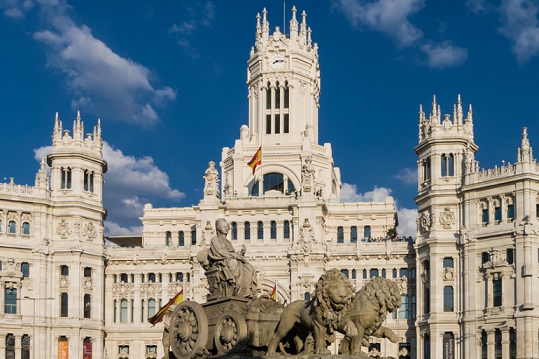 With the recent statistics, Moroccans maintain their position as the largest foreign community legally established in Spain. The statistics register an increase of 6.3 % from a year earlier  (50,959 people).

Venezuelans established legally in the country account for 188,735 residents, followed by Ecuadorians (130,795).

In February, the Spanish Ministry of Labor said the total number of Moroccans on the register for social security in Spain stood at 265,699 in January 2020.

The state news agency said 268,564 Moroccans were enrolled in the Spanish social security system at the end of March this year.

Spain, according to the statistics, “crossed the 47 million population mark for the first time in the first half of 2019.”

The population increase is thanks to a 386,320 rise in the number of foreign nationals legally established in the country, or “7.7% more compared to a year earlier.”

The number of Moroccans in Spain continues to increase significantly.

The statistics show that Moroccans represent around 1.56% of the total population in Spain.

Moroccans also top the list of foreign nationals who acquired  citizenship from EU member states in 2018.

Data released by Eurostat on March 31 shows that 67,200 Moroccans became citizens of EU countries in 2018, representing 10% of all foreign nationals who acquired EU citizenship that year.

A total of 672,339 foreign nationals acquired citizenship in EU countries in 2018, representing a slight decrease of 4% compared to the previous year.