“The FCDO no longer advises against all but essential travel to the Federal Capital Territory, including the city of Abuja, but risks remain“ 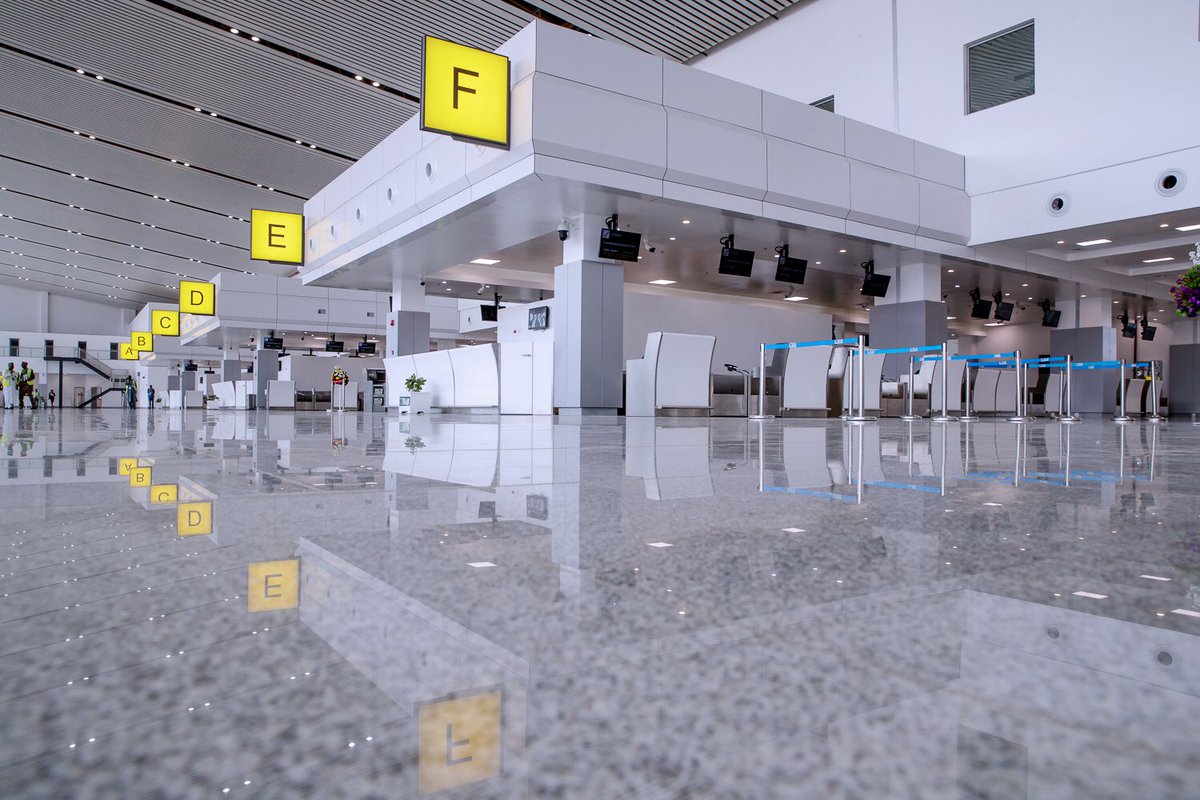 The UK Foreign, Commonwealth, and Development Office (FCDO) announced this in an updated travel advisory published on its website on Monday (November 7).

On October 23, the UK warned of an increased threat of terrorist attacks in the FCT, and urged its citizens to stay alert and avoid visits to public places in the area.

READ MORE: Nigeria: Now 62 But Youths Remain the Catalyst for a Prosperous Nation

The UK also restricted access to the British High Commission in Abuja.

The development came amid alerts also issued by the US and Canada on threats of attacks in Nigeria.

Following the development, the federal government criticised the US, UK, and Canada for issuing terror alerts without informing local authorities.

In the updated advisory on Monday, the UK, however, said the risks of traveling to Abuja still remain.

“The FCDO no longer advises against all but essential travel to the Federal Capital Territory, including the city of Abuja, but risks remain, and further details about the continued threat from terrorism in this region have been added,” the update reads.

“Terrorists are very likely to try to carry out attacks in Nigeria. Most attacks are conducted by Boko Haram or Islamic State West Africa (ISWA) and occur in Borno, Yobe, and Adamawa States in the North East. There have also been significant attacks in other states, including in Gombe, Kano, Kaduna, Plateau, Bauchi, and Taraba States.