The spike in the number of COVID-19 cases was reported mainly among those who were recently repatriated from overseas. 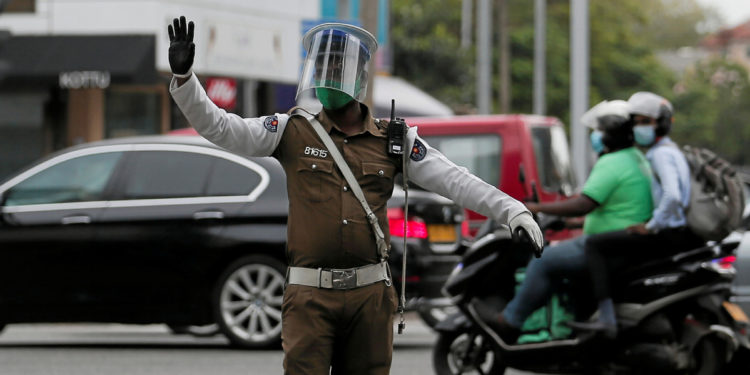 COLOMBO – Sri Lankan authorities said on Thursday the country will impose a nationwide curfew on selected days next week to avoid the unnecessary congregation of people after a sudden spike in the number of COVID-19 cases reported in the island country.

According to a statement from the President’s Media Division, a nationwide curfew will be imposed on May 31, June 4 and June 5 to avoid people from leaving their homes unnecessarily.

Sri Lanka will commemorate a holiday on June 5 in view of the Poson Full Moon day, an important event in the Buddhist calendar. but due to the COVID-19 pandemic this year, all devotees have been urged to stay at home and avoid visiting the temples.

The number of COVID-19 cases rose to 1,503 by Thursday evening in the country after 34 new patients were reported during the day, the government information department said.

Out of the total 1,503 patients detected to date, 745 patients have completely recovered and been discharged, the government information department said.

A total of 10 deaths have been reported in the country from the virus.