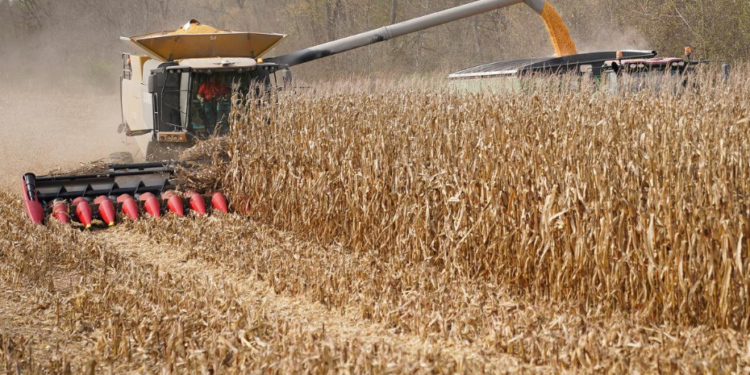 The Financial Times reports that International Trade Secretary Liz Truss, who is in charge of the UK negotiation team, is prepared to offer a “big concession package”, but she faces opposition from senior figures including former United Kingdom environment secretary Michael Gove, worried about potential damage to Britain’s agricultural sector.

The UK left the European Union in January, and is currently in a transition period until the end of the year, when there is a self-imposed deadline to reach a trade agreement with the bloc.

This departure coincided with the novel coronavirus becoming a full-blown world crisis, dominating government business. And the US presidential election in November adds to the urgency to get an alternative deal done with Washington.

US President Donald Trump has long been identified personally as a key player in Britain’s post-Brexit plans, but even before his election in 2016, Wilbur Ross, who is Trump’s commerce secretary, gave a speech in Cyprus calling Brexit a “God-given opportunity” to steal business from the UK.

“I recommend that Cyprus should adopt and immediately announce even more liberal financial service policies than it already has so that it can try to take advantage of the inevitable relocations that will occur during the period of confusion,” he was quoted as saying in The Times newspaper.

In December 2016, Sam Lowe, a trade expert at the Centre for European Reform think tank, said a “big offer” on agriculture would be necessary to make any trade deal acceptable to Washington.

“The US has long seen its beef, chicken and pork shut out of European markets because of high tariffs and restrictive regulations. If the UK is able to table an offer that deals with all of these concerns, then a trade deal can be done,” he said.

Leading figures at the UK Department for Environment, Food and Rural Affairs, known as Defra, fear such a move would increase pressure on the UK to give more ground on issues such as animal welfare.

“Defra has argued that you can’t lower tariffs for US agriculture when they’re produced at a much lower cost due to their welfare standards,” one Whitehall official told the Financial Times.