Commercial Economic Adviser Yu Xinyu stated that medical and public health is one of the important areas of cooperation between China and Africa. 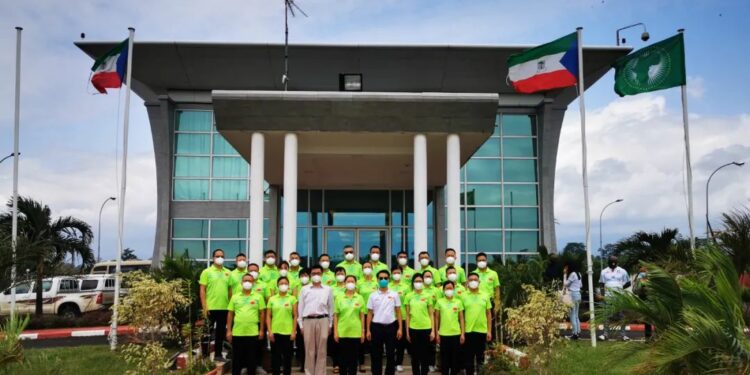 It is believed that the 32nd medical team will inherit the spirit of “braving hardship, dedication, saving lives and helping the wounded, and love without boundaries”, help Equatorial Guinea improve the service capacity of its medical and health system, and make new contributions to the joint implementation of the “nine projects” of China-Africa cooperation between the two countries and build a China-Africa health community. 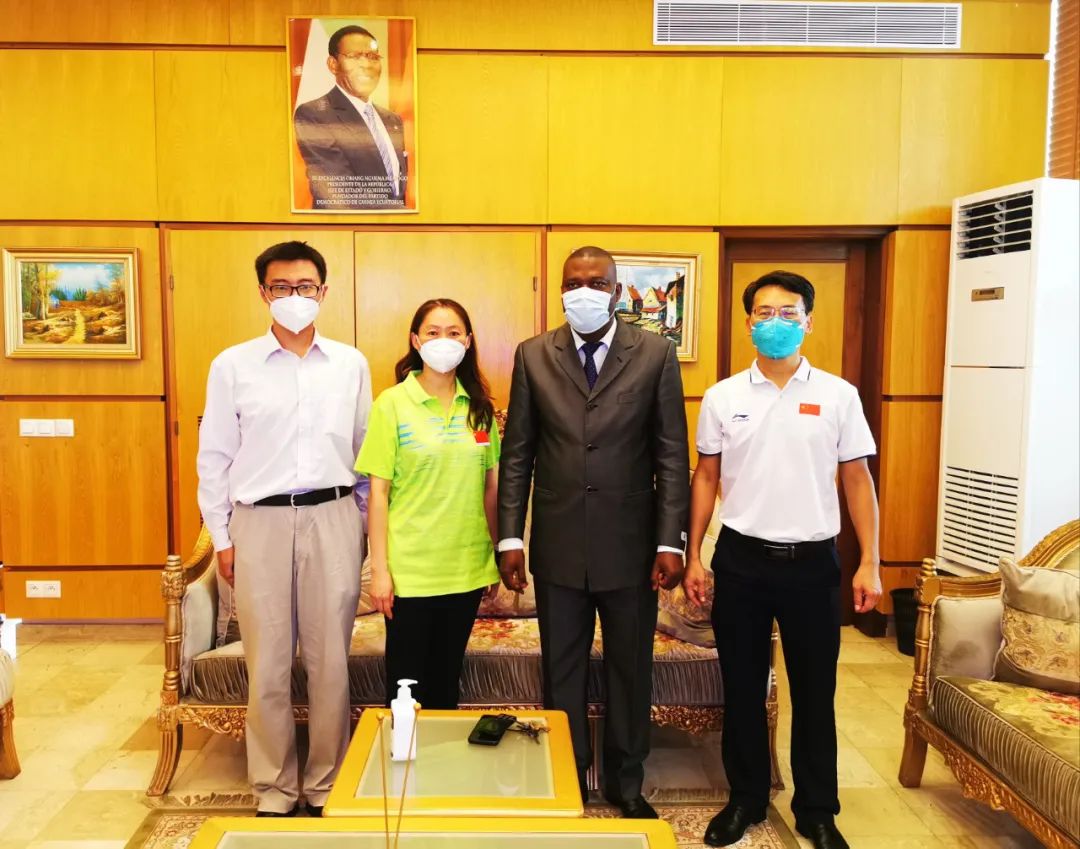 Guangdong Province has been sending foreign medical aid teams to Equatorial Guinea since 1971, and has sent a total of 589 medical staff in 31 batches, 304 of whom have been awarded the highest national honour, the National Order of Independence.

The 32nd batch of the medical team was organized by the Guangzhou Municipal Health and Wellness Commission, headed by Yang Binghua, with 25 team members from 13 tertiary hospitals in Guangzhou, covering various clinical departments such as internal medicine, surgery, pediatrics, obstetrics and gynecology, ophthalmology and orthopedics.