As a result, the production of Zafiro Producer and the Jade Platform has been stopped; the ship Sapphire Producer is stable 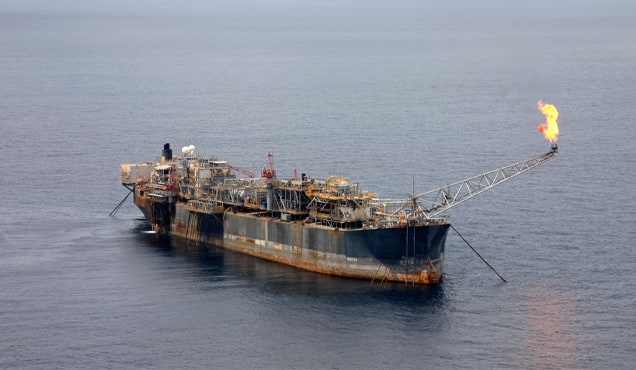 The Ministry of Mines and Hydrocarbons informs the general population that the company, Mobil Equatorial Guinea Inc (MEGI), confirms having received notification about the entry of water into the Zafiro Producer production vessel.

READ MORE: Equatorial Guinea: Country Set for the Construction of Its First Refinery

As a result, the production of Zafiro Producer and the Jade Platform has been stopped; the ship Sapphire Producer is stable. Non-essential personnel have been evacuated, there has been no loss of human life or environmental damage so far.

The main concern of the Ministry of Mines and Hydrocarbons, and of the MEGI company at this time, is the safety, protection and health of all the operational personnel who provide their services in said production units.

Given the import of this incident and its inevitable adverse consequences on the national production of crude oil, it has been seen as good to make it public, in an exercise of informative transparency and in avoiding the appearance of news of dubious origin.