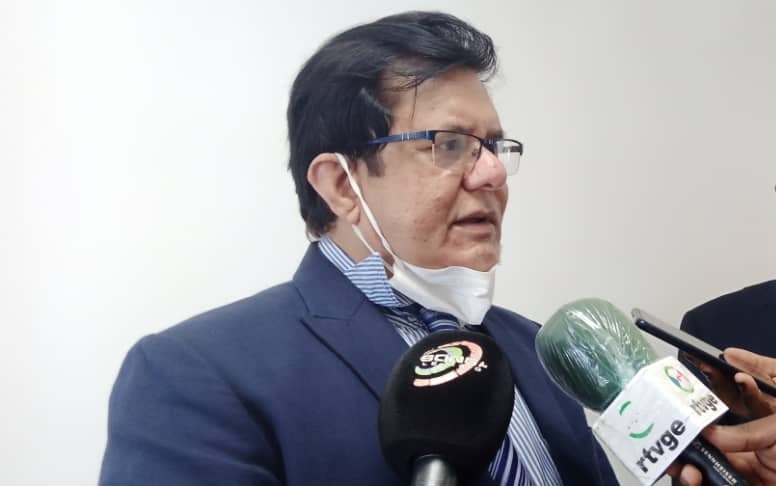 In a press conference organised on Monday the 21st of March, 2022, the Indian Ambassador to Equatorial Guinea announced the maiden participation of Equatorial Guinea in the 35th Surajkund International Craft Fair to be held from March 20 to April 4 in Faridabad, near Delhi.

The fair is being organised after a two years break as a result of COVID-19. Usually held in the month of February, this year’s schedule was also revised due to the Coronavirus but at long last, people from all over will be able to travel and participate.

The fair is scheduled to be held between March 20 and April 4 of this year and will see the participation of Equatorial Guinea. Equatorial Guinean art, which will be presented for the first time at this international fair, will be represented by the national ballet company “CEIBA”.

“I wish all the success to the participants, and I hope that the Ceiba National Ballet leaves a rich imprint of Equatorial Guinean culture in India,” The Ambassador highlighted in his speech.

The exhibition will bring together more than 30 countries from around the world, and is sponsored by the Haryana Ministries of Culture, Foreign Affairs and Tourism.

The Director of the company, Salvador Asama Alogo, expressed to the media that they are prepared to represent the country in this event and that they will give their best.