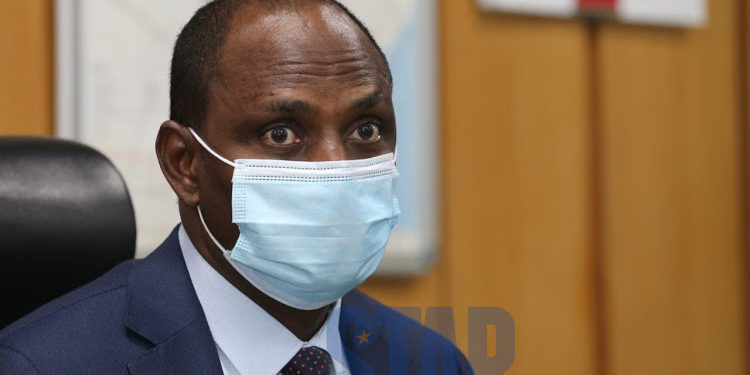 A total of 843,000 new jobs were created in Kenya last year, the 2020 Economic Survey launched on Tuesday indicates.

The new jobs came despite a slow down on economic growth, according to the survey released by Treasury CS Ukur Yatani.

In the year under review, a total of 67,800 jobs were created in the modern sector.

The slower growth in 2019 was also reflected in other macroeconomic indicators.

The increase in inflation was mainly due to less favourable weather conditions in the first half of 2019, though registering Aquariusgradual improvement over the remaining part of the year resulting to drop in food prices and overall inflation.

“It’s important to note that Prudent macroeconomic policies and stable Kenya shilling against the major currencies especially the US dollar helped in containing the inflation,” Yatani said.