Villagers revealed to the local press that the attack, which started around 3am, lasted a long time as residents feared for the unknown. 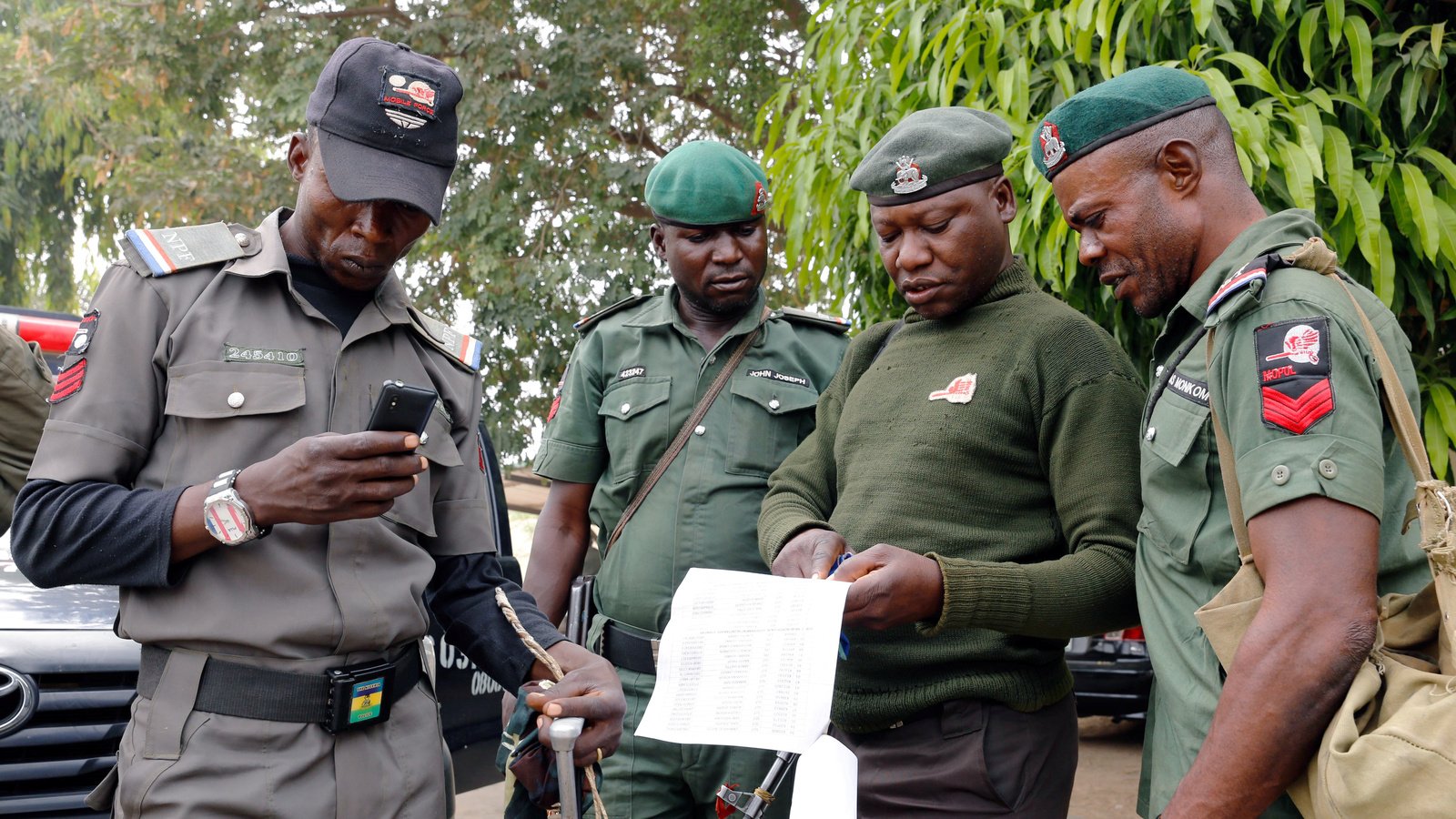 Villagers revealed to the local press that the attack, which started around 3am, lasted a long time as residents feared for the unknown.

A villager said, “We didn’t sleep last night. The sounds of the weapons were terrifying. While many ran into the bushes, others took cover in their houses. You know the Police Divisional Headquarters is situated on the Owerri-Umuahia express road.

“Police officers engaged the gunmen and the situation became more terrible. It was as if the world was coming to an end. It was a consistent exchange of gunshots. We haven’t seen this one before. Two policemen were terribly injured and had been rushed to an undisclosed hospital.”

Another source said that the gunmen were repelled and they could not gain access into the premises of the police station.

“As I speak to you now the area has been condoned off by security agents. People are scared. Everybody is indoors. We are just peeping from the windows. This is very unfortunate,” the source said.

The police spokesperson for the Command, Micheal Abattam, has confirmed indeed the police station was attacked but has refrained from adding further details to the shocking incident.