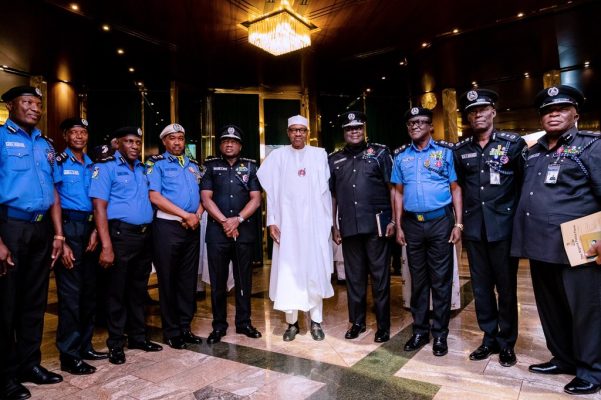 Adeyinka Adeleke, The Assistant Inspector-General of Police, Zone 2 Command, revealed to the local press that the government alongside the Police Chiefs are working on the implementation of the increment in the salaries and allowances of the police.

There has been rumors of a group made of police personnel’s who have recently threatened its personnel would embark on a two-week strike starting from March 26, because the approved salary increment had not been implemented.

Reacting to the development, Adeleke, while delivering a lecture to police officers of the Ogun and Lagos Commands, described the strike threat as fake.

He appealed to the police personnel to be calm, law-abiding, steer clear of mutinous action, be focused on their duties and maintain the integrity of the Nigeria Police Force as a disciplined organization with laid down rules and guidelines for addressing grievances if any.