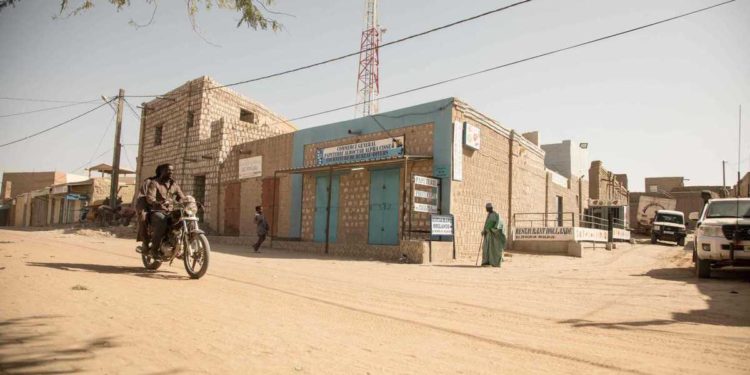 Mahamat Saleh Annadif, special representative of the secretary-general and head of the United Nations office for West Africa and the Sahel, said the security situation in the region remains complex and challenging despite national, regional, and international efforts.

“In Nigeria, renewed crime and conflict between farmers and herders has diverted attention from extremist violence in the northeast, which remains pervasive,” said Annadif during a briefing to the UN Security Council on Monday.

“Other incidents, albeit small, in northern Cote d’Ivoire, Benin and Togo demonstrate that the much-discussed threat of terrorist acts moving from the Sahel to the coastal countries of the Gulf of Guinea is a reality.”

He termed the multifaceted humanitarian crisis as characterized by rising food prices and increasing poverty, one of the major consequences of the security situation in the region.

According to the UN Office for the Coordination of Humanitarian Affairs, close to 20 million people are facing severe food insecurity across the Sahel region, the highest caseload recorded since 2016.

In Niger and Mauritania, the number of people facing severe food insecurity has doubled, while this has tripled in Mali, compared to November 2020.

The UN agency projects that over 30 million Sahelians will need assistance and protection this year, translating to over 1 million more than last year.

Despite the insecurity concerns, Annadif noted the democratic progress made in the region, including successful elections in Cabo Verde and Gambia.

Annadif also welcomed the progress made by the Cameroon-Nigeria Mixed Commission in charge of implementing judgment of the International Court of Justice on border conflict between the two countries.

“These achievements are positive examples of conflict resolution, concretely demonstrating how the peaceful settlement of border disputes can strengthen trust and bilateral cooperation between neighboring countries,” he said.