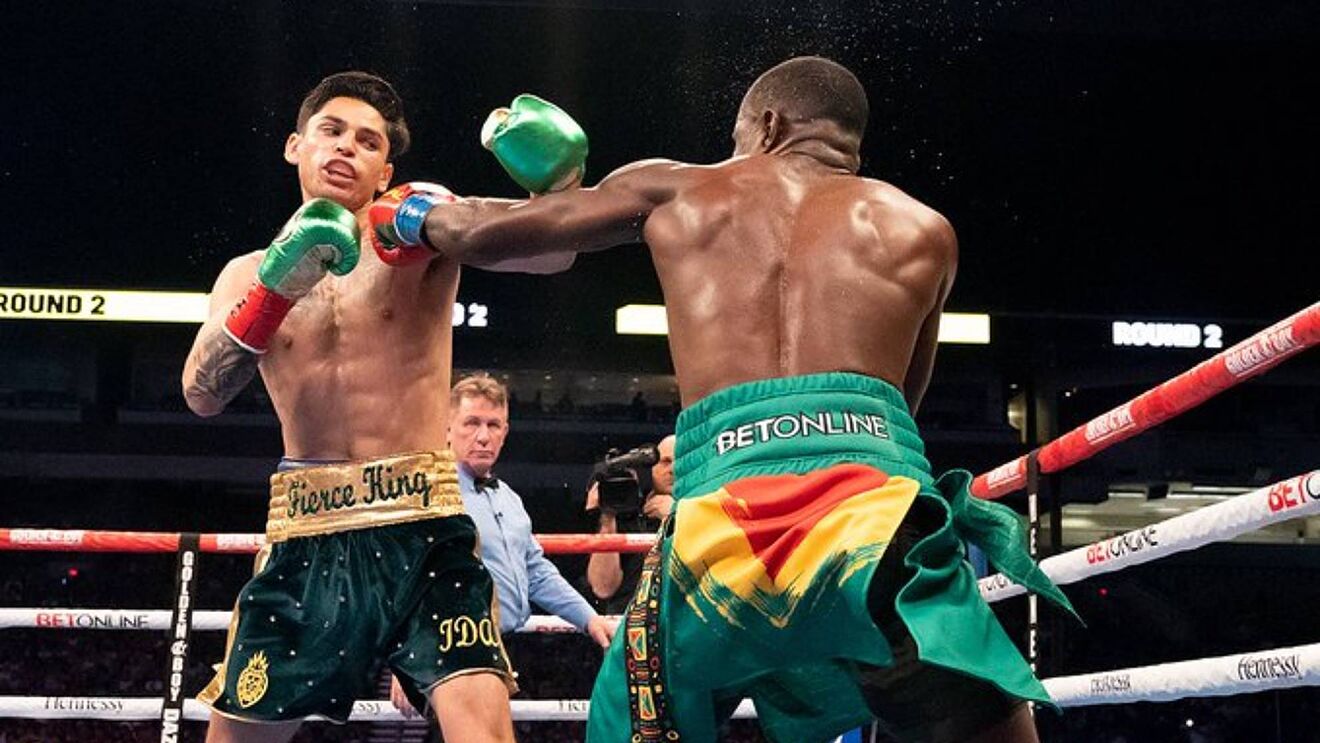 Ryan Garcia claimed victory in his first fight for 15 months with a dominant points victory over Emmanuel Tagoe of Ghana.

Garcia had not fought since beating Briton Luke Campbell in January 2021.

He withdrew from his bout with Javier Fortuna in July after struggling with his mental health and injured his hand a month before his planned return.

Garcia, 23, had been set to fight Joseph Diaz Jr in November but had to have surgery on his right hand.

The fight against Tagoe is the first time Garcia has gone 12 rounds.  He came close to a second-round knockout of Tagoe but the Ghanaian held on to see out the bout.