Osimhen who led the Eagles attack in the first leg is aiming to make his debut appearance at the World Cup in Qatar. 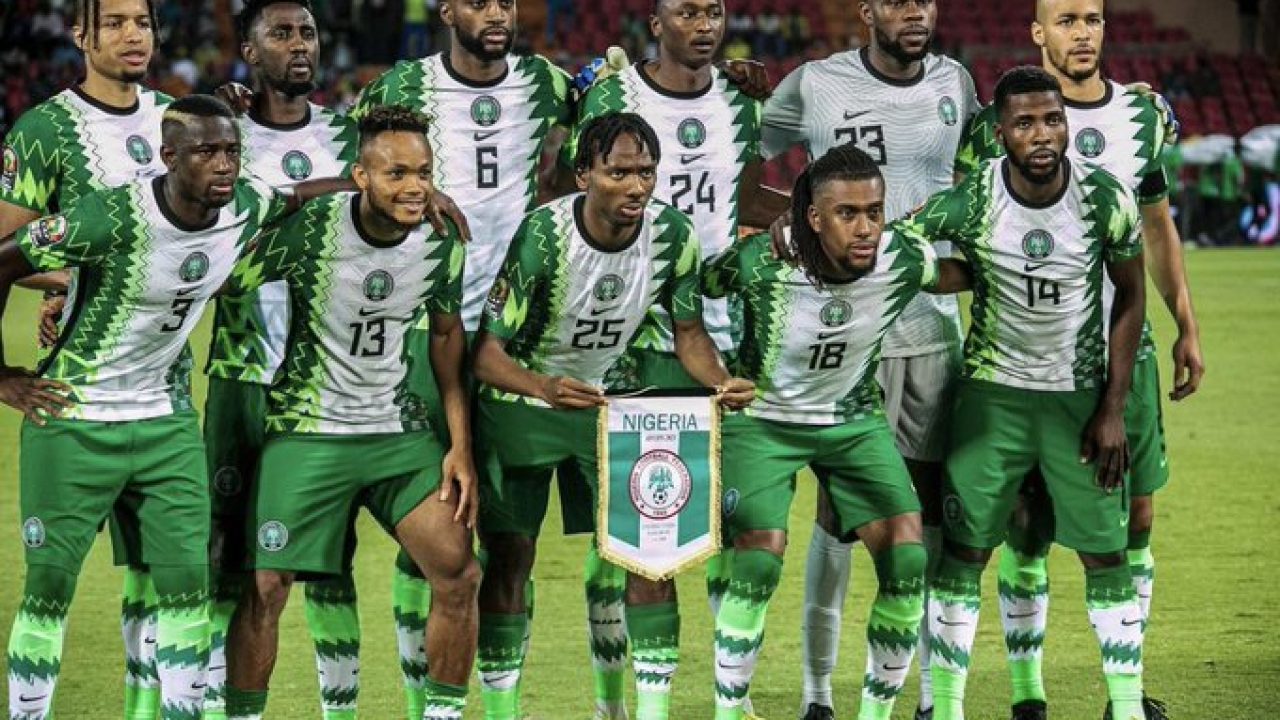 Victor Osimhen has described the rivalry between Nigeria and Ghana more than football-related, adding that he was confident the Super Eagles will overcome the Black Stars to pick the FIFA World Cup ticket.

Both teams will lock horns again in the second leg of the Qatar 2022 World Cup playoff at the Moshood Abiola Stadium in Abuja after the first leg ended in a stalemate at the Baba Yara Stadium in Kumasi last Friday.

Osimhen who led the Eagles attack in the first leg is aiming to make his debut appearance at the World Cup in Qatar.

In an interview with CAFOnline.com, the 23-year-old striker said, “Ghana is a great team and we will never underrate the team just as we’ve been doing, we saw the upset the Central African Republic gave to us.

“For me, I would do my best, but it’s not just about me, we have some inspirational players in the team like Ahmed Musa, Odion Ighalo, Kenneth Omeruo and other great players. With the help of their experience, we’ll be able to realize this dream.

The CAF 2015 Youth Player of the Year also expressed his regrets of not playing at the recent Africa Cup of Nations in Cameroon where the Eagles crashed out in the Round of 16.