This is the first intercontinental major cup final to be hosted in Godswill Akpabio International Stadium in Uyo. 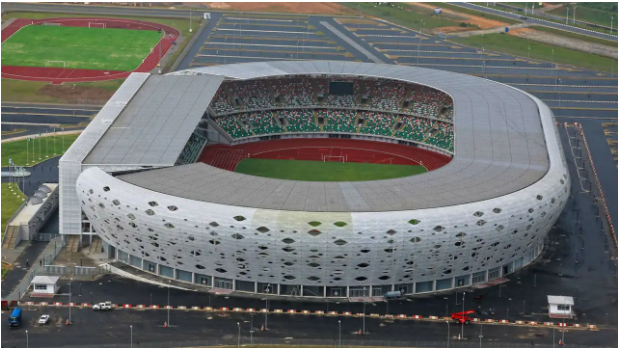 In a statement, CAF, the Akwa Ibom state government, who are sponsors of Nigeria’s Premier League side Akwa United had bidded to host the final and emerged unopposed for the host of the continent’s club competition.

Uyo, the capital of Akwa Ibom State will most likely be the destination of South Africa’s Orlando Pirates, having gained a 2-0 semi-final first leg advantage against Libya’s Al Ahli Tripoli and will seek to guarantee their progress.

On the other hand, D.R. Congo’s TP Mazembe scored a late goal to secure 1-0 victory over RS ​​Berkane of Morocco and must preserve their lead in the second leg in the quest to cement their passage to the final.

“CAF has today announced that Godswill Akpabio International Stadium in Uyo, Nigeria will host the 2021/22 TotalEnergies Confederation Cup final on Friday, 20 May 2022.

CAF will confirm the kick-off time in due course. This is the first intercontinental major cup final to be hosted in Godswill Akpabio International Stadium in Uyo. Uyo is the capital of Akwa Ibom State – the home of Nigeria’s Premier League side Akwa United.”