AfroSports: Meet the African nominees for World Athlete of the Year awards

The athletes are selected by an international panel of athletics experts, comprising representatives from all six continental areas of World Athletics. 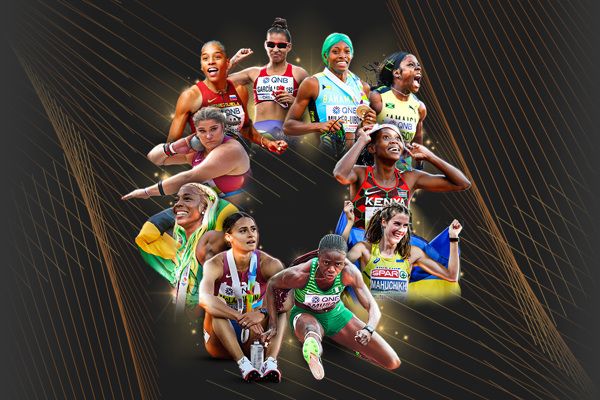 World Athletics published has released the list of nominees for Women’s and Men’s World Athlete of the Year and four African athletes appear on the lists.

10 athletes were selected in each category. Out of the 20 athletes nominated this year, 4 are Africans.

Nigeria’s Tobi Amusan and Kenyan Faith Kipyegon are featured in the Women’s category while Moroccan Soufiane El Bakkali and Kenyan Eliud Kipchoge in the men’s.

The athletes are selected by an international panel of athletics experts, comprising representatives from all six continental areas of World Athletics. A three-way voting process will determine the finalists.

Voting for the World Athletes of the Year closes at midnight on Monday 31 October. At the conclusion of the voting process, five women and five men finalists will be announced by World Athletics.

The winners will be revealed on World Athletics’ social media platforms in early December.