"The club thanks him for his immense contribution across two spells at Old Trafford," said a Manchester United statement. 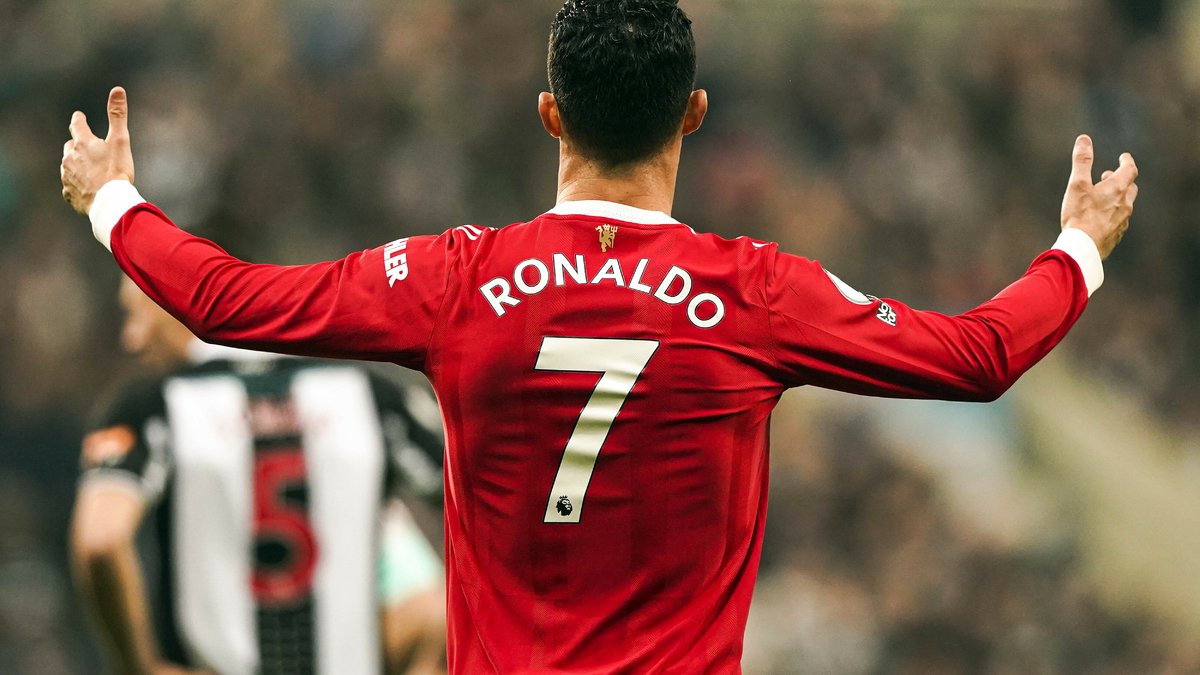 The decision follows a controversial interview in which the 37-year-old criticised the club and said he had “no respect” for manager Erik ten Hag.

Both parties stated that Ronaldo’s exit was “mutually agreed”.

“The club thanks him for his immense contribution across two spells at Old Trafford,” said a Manchester United statement.

They wished “him and his family well for the future” and added “everyone at Manchester United remains focused on continuing the team’s progress under Erik ten Hag and working together to deliver success on the pitch”.

United are fifth in the Premier League in Ten Hag’s first season as manager, with the season taking a break for the World Cup in Qatar.

The 5 time ballon d’or holder released a statement on twitter,

Ronaldo is with Portugal at the tournament and is set to captain them in their opening Group H game against Ghana on Thursday.

He talked to the media in Qatar on Monday, saying that he will “speak when he wants” and his row with United will not “shake” the Portugal squad.