Zamalek’s points tally will be reduced by 3 points at the end of the season, in implementation of the penalty signed by the Egyptian Football Association. 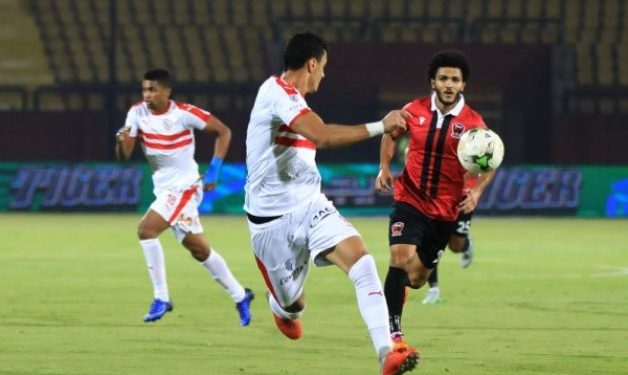 CAIRO, 19 August 2020: Zamalek failed to achieve a victory over FC Masr and ended their match with a goalless draw in the 20th round of the Egyptian League competition.

The first stage match also ended in a draw, but with a goal for each team. Zamalek raised their score to 39 points in second place, 17 points behind leaders Al-Ahly.

As for FC Masr, they are bottom in the Egyptian league standings with 13 points from 19 matches they have played so far.

Patrice Carteron started the match with five young players in addition to Mahmoud Genesh, who has been absent for a long time due to injury, after he decided to rest the largest number of players before the summit meeting against Al-Ahly scheduled for Saturday.

Ahmed Eid, Yassin Marei, Hatem Mohamed, Mohamed Hussam and Hussam Ashraf participated in the meeting from Zamalek youth, alongside Abdullah Gomaa, who has been absent since last February, and Kabungo Kasungu, the substitute striker.