A former Morgan Stanley and Goldman Sachs trader affectionately known as 'TT', he died "unexpectedly" in his sleep. 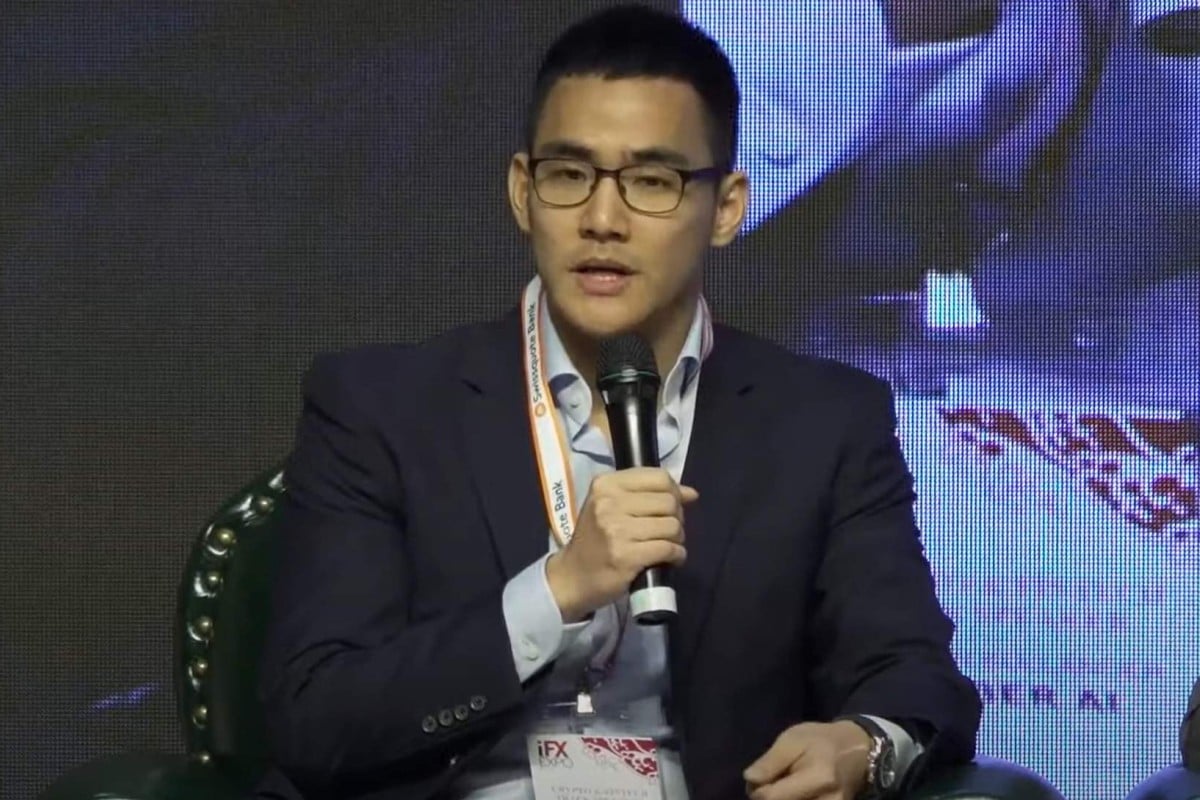 The unexpected death of the young crypto founder, confirmed by the company in a statement on Sunday night, has left many in the financial markets sector shocked.

The statement revealed that Kullander, a former Morgan Stanley and Goldman Sachs trader affectionately known as ‘TT’, died “unexpectedly” in his sleep . He did not share any other details.

“It is with the deepest sadness and heavy heart that we inform you of the passing of our friend and co-founder, Tiantian Kullander, who passed away unexpectedly in his sleep on November 23, 2022,” the statement read.

The statement described him as “instrumental to the foundation of Amber and a pillar of our success.” “He put his heart and soul into the company, at every stage of its growth. He led by example with his intellect, generosity, humility, diligence and creativity,” it could be read.

“TT was a respected thought leader and widely recognized as an industry pioneer. His deep knowledge, willingness to collaborate, and desire to always help others benefited countless start-ups and individuals,” he added.

READ MORE: Nine countries, including China, have banned cryptocurrency completely, and another 42 have instituted restrictions making it extremely difficult to use.

Kullander’s company, Amber, was recently valued at $3 billion (3 billion euros) after securing a $200 million round of financing. He established the company in 2017 with a group of financial experts, including former employees of Goldman Sachs Group and Morgan Stanley.

The firm has more than 300 employees in Hong Kong, Taipei, Seoul and Vancouver. In 2017, the founders of Amber Group initially sought to apply machine learning to quantitative trading, but switched to crypto in 2019 as trading volumes for the virtual currency increased.

“We lost a great partner and true friend at TT and words cannot express our grief at this time,” the Amber Group statement read.