The Emergence Of the Meta World As New Features Are Revealed

Quest’s Horizon Home space will finally give you the ability to invite friends and tour content as a party, including 360 videos and games. 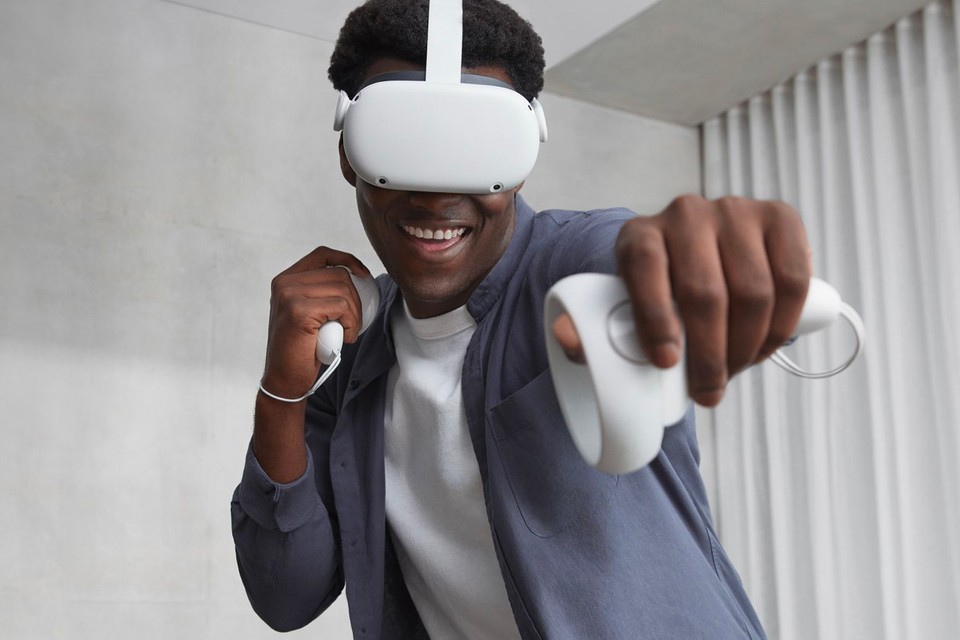 Meta CEO Mark Zuckerberg has been taking a personal approach lately to revealing new features coming to Quest 2. Now Zuckerberg has revealed that in the v41 software update coming sometime next week, Quest’s Horizon Home space will finally give you the ability to invite friends and tour content as a party, including 360 videos and games.

The company first announced Horizon Home at Connect late last year, which promised to someday bring to Quest 2 a simple, first-party place to meet up with friends.

Over the past few months, the company added an array of social features, including teleport nodes in v38 to Horizon Home so users could more freely move around the virtual room. It was still missing the ability to share that space with a friend though.

In a video posted to Zuckerberg’s Facebook Timeline, the Meta CEO hashed out a few of the features of v41 as he chatted with legendary free climber Alex Honnold, and watched a 360 video of Honnold breaking down a death-defying session the climber had in the Dolomites.

Zuckerberg says the new features in Horizon Home will be available “as soon as you put on the headset.” 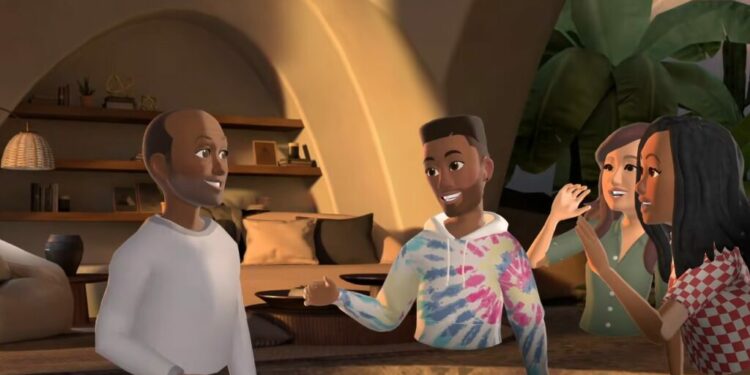 It’s not exactly clear when the v41 will be on the markets, however a Meta spokesperson has revealed it would be ready for BETA testing by late June.

There’s still plenty of other features that will need clarifying, including the number of users supported for a single Quest home space—voice parties currently support up to eight people—and how joining games and launching 360 videos together will work.