Twitter says that co-tweeting will be available for a limited time, during which select accounts in the US, Canada and Korea 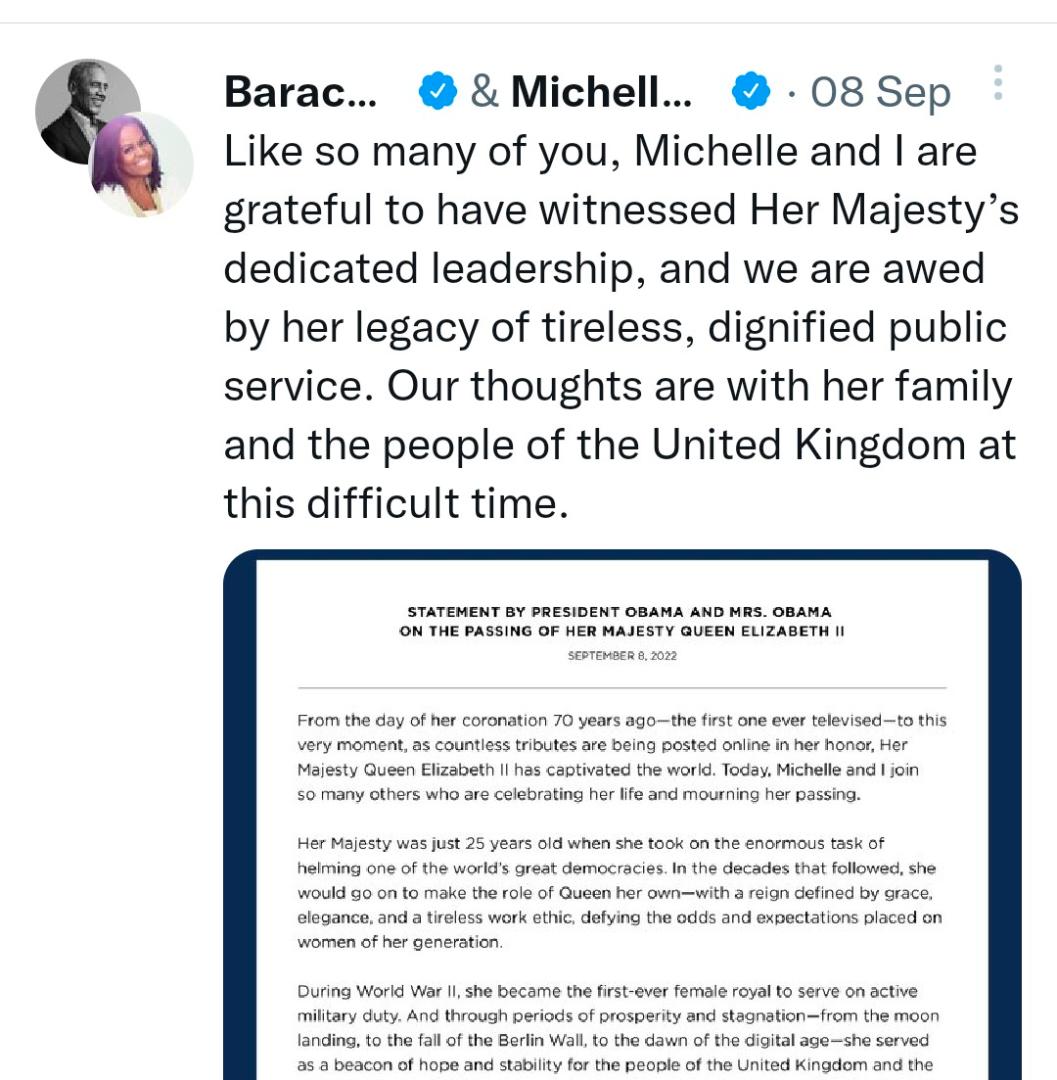 Microblogging site, Twitter, is the latest social media platform to introduce collaborative posts as it tests out the new feature in select countries and accounts.

Now testing CoTweets, a new way to Tweet together. pic.twitter.com/q0gHSCXnhv

As one can see above, the new co-tweeting process, which is now in limited testing, enables users to invite another account to contribute to a single tweet.

That could be handy for influencer collaborations and cross promotions, facilitating reach to the audiences of both users in the app. It could also be a good way to credit original creators. Say you post an image created by an upcoming artist – you could alert them to the share, and ask them to approve it, which would then also add their profile details to the tweet.

That could be a great way to bring awareness to artists you like, and help to build their audience.

Twitter says that co-tweeting will be available for a limited time, during which select accounts in the US, Canada and Korea will be able to initiate a co-authored tweet with other accounts.

“We’re continuously exploring new ways for people to collaborate on Twitter. We’re temporarily testing CoTweets to get more insight into how and why people and brands might use a feature like this to collaborate together and learn more about how it could help accounts grow new followers.”

So it’s not widely available, and Twitter hasn’t provided specific info on who has access to the option and who doesn’t – so you may be ae to co-tweet now, but maybe not.

A CoTweet is a co-authored Tweet that’s posted simultaneously to both authors’ profiles and their followers’ timelines. You’ll recognize a CoTweet when you see two authors’ profile pictures and usernames in the header. CoTweets help authors share the spotlight, unlock opportunities for engaging new audiences, and enhance their established partnerships.