In a new report titled "The effects of COVID-19 pandemic on international trade and logistics," the UN agency urged deepening regional integration as a way to withstand the impacts of the health crisis. 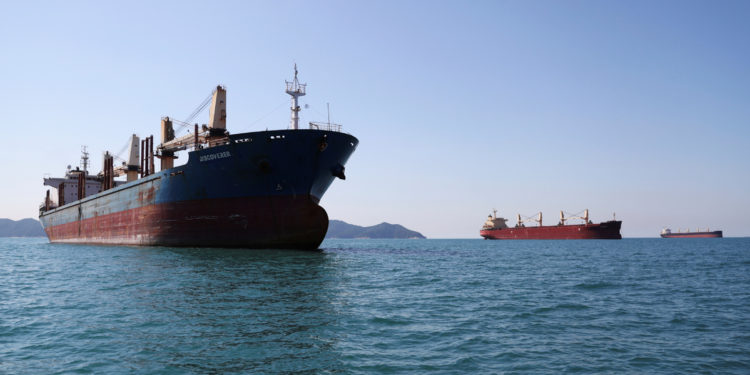 Presenting the report, ECLAC Executive Secretary Alicia Barcena said that deepening regional integration is crucial to emerging from this crisis. “With pragmatism, we must rekindle the vision of an integrated Latin American market.”

According to the report, the value of the region’s goods exports and imports declined 17 percent from January to May 2020 compared with the same period of 2019.

“Both flows plunged towards the end of that five-month period in 2020, with a 37 percent year-on-year drop in May alone,” said the ECLAC.

With the exception of China, regional exports to major markets sharply declined in value in the first five months of this year, including to the United States (-22.2 percent), the European Union (-14.3 percent) and within the region (-23.9 percent), which together absorbed 69 percent of its total goods exports in 2019.

“In contrast, shipments to Asia have shown greater resilience, in particular exports to China, which fell less than 2 percent between January and May and recovered in April and May,” the UN agency said.

For 2020 as a whole, it is forecast that the biggest contraction in regional exports will be seen among those bound for the United States (-32 percent) and within the region (-28 percent), while shipments to China are expected to fall by just 4 percent.

Given the more uncertain and more regionalized global economy, it is crucial that regional integration be intensified, the report said.