Russia is ready to assist in resolving the migrant crisis on the Poland-Belarus border, Kremlin Spokesman Dmitry Peskov said on Monday. 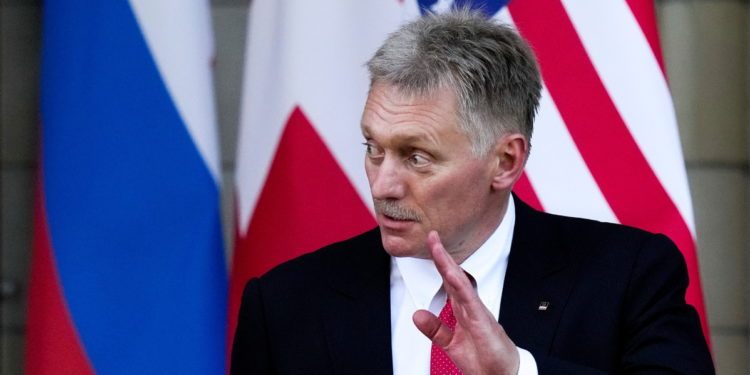 MOSCOW – Russia will fulfill the role of a “mediator” in the negotiations, Peskov told a daily briefing.

He refuted US claims about Russia’s involvement in the escalating tensions and use of the situation to divert attention from the situation in Ukraine.

Peskov also said it was fundamentally wrong to blame Belarusian President Alexander Lukashenko for the problem.

He criticized the West for ignoring the humanitarian side of the issue, turning a blind eye to thousands of the refugees who are now trying to survive in the cold weather.

Since earlier this month, thousands of refugees from the Middle East and other regions have arrived at the Belarusian side of the border in an attempt to enter Poland and then Germany to seek asylum.

Poland has put troops on high alert along the border.

Similar tensions also appear on the Belarus-Latvia and Belarus-Lithuania borders.

It is the Western countries themselves who caused the crisis, because they fought many years in Iraq and Afghanistan and meanwhile high social benefits are attracting migrants, Russian President Vladimir Putin said last week.