According to a statement from the ministry’s press service, the new law is intended to “stimulate” investment and “simplify” foreigners’ access to the country 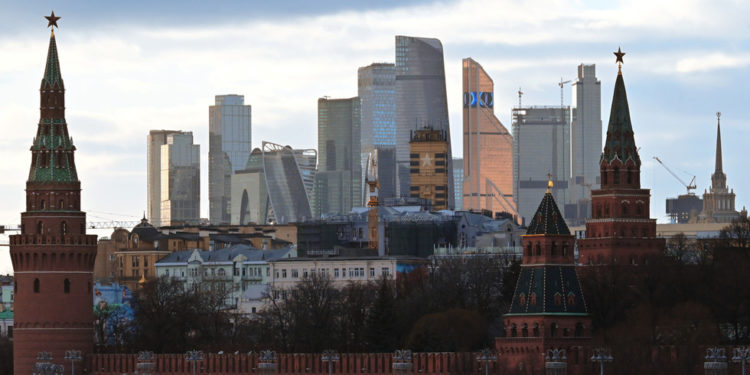 If you’ve always wanted to move to Russia, there may be no better time. With notoriously hard-to-navigate bureaucracy, foreigners have long been put off moving to Russia, and many have gone elsewhere. Now, things are changing.

A new proposal from Russia’s Ministry of Economic Development will allow foreigners to obtain a residence permit after purchasing real estate. According to Russian newspaper Izvestia, the bill has been designed to help boost the economy by attracting investors from abroad and could come into force as early as July 2021.

A long-time frustration of foreigners in Russia has been the need to regularly leave the country to obtain a brand-new visa, and for many, getting a residence permit has seemed an impossible task. This new law would streamline the process significantly.

“In this regard, the Ministry of Economic Development has developed a draft law aimed at improving the legislation governing the issues of obtaining a residence permit in Russia by foreign citizens for economic reasons,” the ministry said.

As yet, it is unknown what the criteria will be for obtaining residency, and the ministry told Izvestia that this would be decided by the federal government. Igor Yushkov, an expert at Moscow’s Finance University (FinU), speculated that the minimum investment would vary by region, with some areas likely being as low as one million rubles ($13,545).

Acquiring residency when buying property is common practice in many other European countries. For example, in Spain, a purchase of €500,000 ($540,500) enables a family to gain residency. In other countries, such as Cyprus, property investment is enough to acquire a brand-new passport.

This liberalization of policy is part of a new trend of Russian openness. In recent years, the country has simplified its visa process and introduced eVisas for citizens of certain countries. The simplification of policy has even extended to citizenship, with Russian President Vladimir Putin recently signing a law to allow foreigners to apply without renouncing their existing nationalities.