Trump has been resistant to wearing a mask himself and has not put one on in public, though he said he tried some on backstage during a visit to a mask factory in Arizona last week 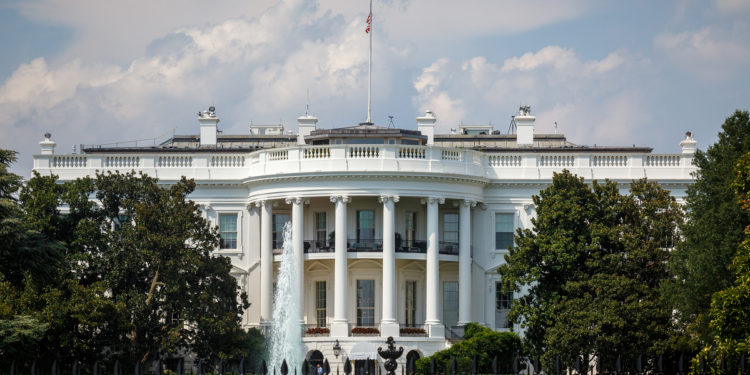 WASHINGTON – The White House has directed staff working in the West Wing, where the daily operations of President Donald Trump’s administration are carried out, to wear masks at all times in the building, except when they are at their own desks, a senior administration official confirmed on Monday.

ABC News first reported that a new memo directed everyone who enters the wing to cover their faces. With Trump’s valet and Vice President Mike Pence’s press secretary both testing positive for the deadly coronavirus last week, pressure is growing for the White House to take further steps in protecting the health of country’s 73-year-old president.

The president is in the age group that is considered high risk for complications with the coronavirus, which has killed tens of thousands of people in the United States alone and ravaged countries and economies worldwide.

The White House said last week it was stepping up precautions for people who are around Trump and Pence, both of whom have resumed travel outside of Washington. The two men are being tested for the virus daily and close associates are receiving tests on a daily basis as well.

“In addition to social distancing, daily temperature checks and symptom histories, hand sanitizer, and regular deep cleaning of all work spaces, every staff member in close proximity to the president and vice president is being tested daily for COVID-19 as well as any guests,” White House spokesman Judd Deere said in a statement.

After Pence’s spokeswoman, Katie Miller, tested positive for the virus last week, Trump was asked whether people in the West Wing would begin to wear masks. He responded that people already were doing so, but he and his guests that day had not donned masks, and staff in the West Wing were not wearing them either.