Experts said the increase in the yuan’s proportion and scale is an irreversible trend, as the influence of the currency grows along with the rise of China’s economic power. 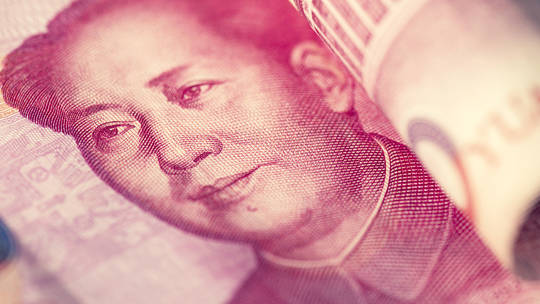 Claims in Chinese yuan amounted to $336.1 billion in the fourth quarter of 2021, accounting for 2.79% of the total allocated foreign exchange reserves, the International Monetary Fund’s (IMF) survey showed on Thursday.

According to its Currency Composition of Official Foreign Exchange Reserves (COFER) data, the Chinese currency’s share has risen from 2.66% in the third quarter. By the end of 2021, the yuan was fifth in the COFER after the US dollar, the euro, the Japanese yen, and the pound sterling.

IMF experts have attributed the share growth to China’s economic rise and the yuan’s internationalization. They said renminbi’s growth will speed up this year amid sanctions between Russia and the West, and the global financial chaos.